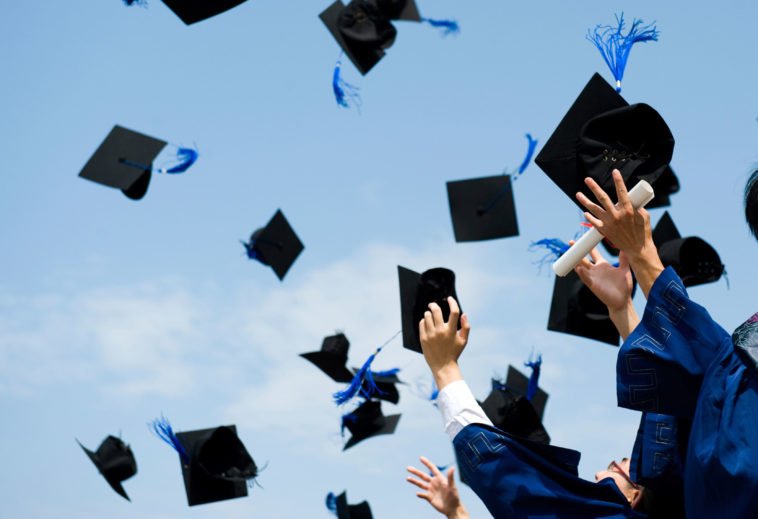 There is no doubt that India is incorporating modern trends in its educational system to compete with the top universities around the world. There are numerous colleges in India as listed at collegesearch which are providing a world-class education to its students and attracted a lot of foreign students. There are still chances that a student wants to go abroad for higher studies and we are going to discuss the available opportunities for such students.

For a long time, the United States of America and the United Kingdom are the most preferred study destinations for the students around the world. The best universities resided in these countries and are still holding the same position. As per the QS world rankings, the top universities in the world are from either U.S or UK.

As these universities hold the top positions in the list, the also charge an excessive fee for the quality of education they impart to their students. But, it is not easy for many students to afford the price of these institutions.

With the new dimensions of the education are opening and many institutions are learning from the top ones, some other institutes in the world are slowly catching up to provide the same quality of education to the students. There are some institutes at different locations in the world that are not famous among the students to study abroad, but provide a good quality of education at a far cheaper amount than studying in the institutes in the United States or the United Kingdom.

Here is the list of 10 emerging Study Abroad Destinations:

France which is known as the city of love and is famous for the wonder of the world Eiffel Tower is also growing at a great pace in providing the quality education. Ecole Polytechnique (Paris Tech) is one of the best institutions in France and has also been ranked at the highest position in the QS World Rankings for Mathematics subject. University Pierre et Marie Curie (UPMC) comprises more than 125 laboratories and is considered as one of the largest teaching institute of Medicine and Science in whole Europe. HEC Paris, which is an international business school is ranked 8th among all the B-Schools in the world.

Germany is like a dream destination for the students who want to study abroad as a whole tuition fee of the students is paid by the German government. In terms of technology, Germany is giving a tough fight to the other big competitors in the world. Some of the most famous car manufacturing brands like BMW, Mercedes, Porsche, Audi, and Volkswagen are German Brands. Germany has a good scope of technical education. The top universities in Germany are Technische Universitat Munchen, Ludwig Maximilians – Universitat Munchen, Ruprecht-Karls-Universitat Heidelberg.

Apart from being a beautiful tourist destination, Singapore is a hub of the best educational institutions that stands at par with the best universities in the UK and US at the global level. Nanyang Technical University Singapore (NTU) ranks at the 11th position in the QS World Rankings for the top universities in the world. The National University of Singapore is ranked at 15th position at the global platform by the QS World Rankings.

Made in Taiwan is well known to the world. But one thing that the world does not know is that Taiwan also delivers a quality technical education that is on par with the US institutes. The Taiwanese government is struggling to invite international students due to lack of awareness among the students around the world. The best institutes of Taiwan are National Taiwan University (NTU), National Cheng Kung University, National Chengchi University, Tunghai University.

One of the most hardworking people is found in Japan. Through their sheer hard work once they had flooded the U.S market from indigenously made cars and brought the famous brand Ford to bankruptcy. The Japanese institutions also give a tough competition to the international acclaimed universities in the world. The top Japanese Universities are University of Tokyo, Kyoto University, Tokyo Institute of Technology, Osaka University.

Italy was not in the picture at all for a long time when it comes to international students coming to Italy for Higher education. But now Italy is also gaining the momentum in attracting the international students. Though the ranking of Italy universities is far from the others, it is slowly catching up. The top Italian Institutions are Politecnico di Milano, Alma Mater Studiorum – University of Bologna, Scuola Normale Superiore di Pisa.

Other Foreign Destinations like South Korea and Argentina are also emerging and will be seen at the global level soon in the coming time. The students must keep them updated with the information for expanding the educational options.

Reena Tanwar is a Content Writer for Collegesearch. A writer by day and reader by night she holds a keen interest when it comes to writing on education. She also writes on subjects ranging from National and International Issues to National Security, Economy and more. 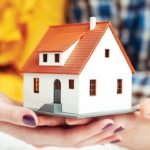 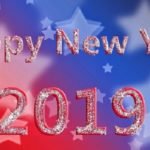