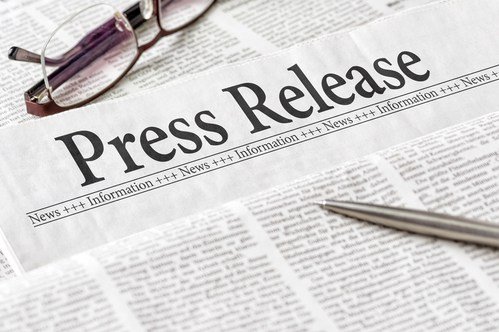 A newspaper with the headline Press Release

Recently there has been a lot of debate about the usefulness of press releases. People have contradictory views on this topic and some blogs even call press releases to be old-schooled and outdated. However, the reality is completely opposite, PRs are still considered to be an integral part of the journalism industry, in fact, certain changes and modifications are always being made in order to improve the standards of press releases.

Now before getting started with the do’s and don’ts, let’s first talk a bit about the concept of press releases and why are they used.

According to NewswireNEXT, a press release also known as a news release is basically used by different companies, organization and institutes to make announcements. For example, if a company is about to launch a new line of their products, they would have to announce it by publishing a press release. Now, the reason why press releases can never go out of fashion is because not everything you see online can be trusted. If you are going to compare the authenticity of the information online and the authenticity of a press release then this is going to be mere stupidity because everyone knows that people can easily modify the truth on the internet, it’s pretty easy because people are free to do that and no one can question them. However, things are pretty different when it comes to a press release, there is no chance of any doubt when a press release is published and you can trust each and every word written on it because that comes straight out of the company.

The Do’s Of Writing A Press Release

Now, when it comes to writing a press release then here are a few things that you have to do;

Do make it precise

Your readers don’t have enough time to read about the history of your company or how you got started etc so spare them with all the tiny bit details about yourself and just get to the point. Tell them what the press release is about and don’t go off track or else your readers will get bored.

Do make it interesting

Writing a press release is no less than an art. You have to play with your words in such a way that your press release becomes interesting. The first thing is to create an outstanding headline that would make a person read more of what you’ve written. So, focus on your headline and then write some spicy content.

The Don’ts Of Writing A Press Release

Press releases are supposed to be written in a professional style, in fact, you have to be careful with what you write because your press release is going to reflect the company you run so never ever use unpopular jargons or any slang words because that will look extremely unprofessional.

Your news release should be as simple as possible. You should not complicate the news and test the patience of your readers. People like to read the content that is interesting but understandable and if you are going to make it complex for them then probably no one will read your news release.

These are a few things that you have to consider while writing a press release. Follow these tips and you’ll see the results for yourself. 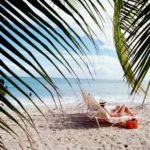