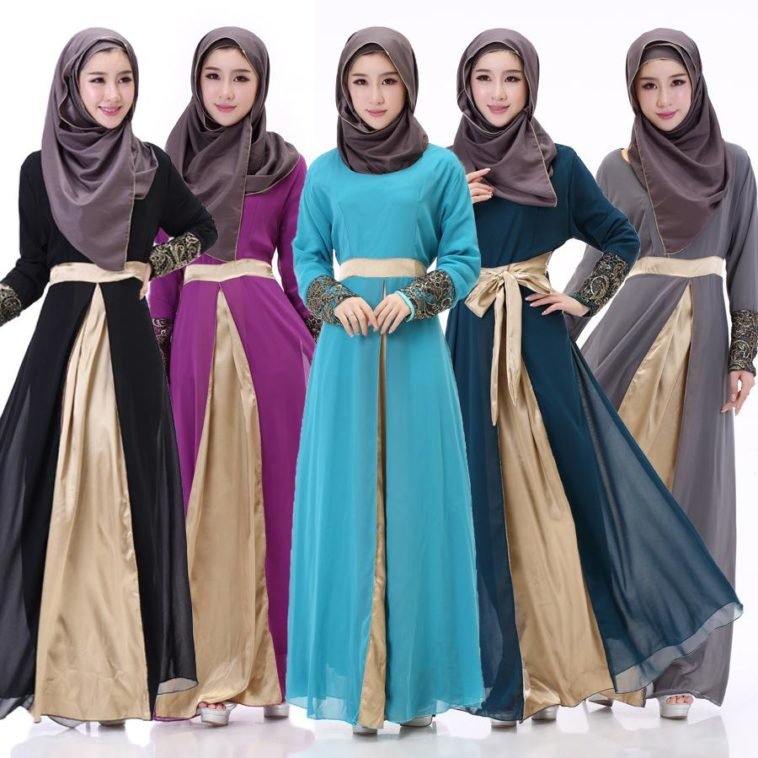 Muslim woman clothes have some definite options. One needs to follow them.

There is some modern Islamic clothing for women and here are the popular variations.

There are many women in Saudi Arabia who still wear the traditional style of abaya where there is a full head and a face covering. But at present, there are many women who do not want to wear the face cover when they are wearing the abaya. To be precise, abaya is a cloak style clothing for women and it is very common in the Gulf countries. They are mainly made from synthetic fibre and they mostly come in black colour. They can also have some sequins and embroideries. One can wear this dress from the top of their head and it will go till the feet. Or one can wear it from their shoulders and this one is fastened tightly from back. One can also wear a head scarf with this.

Niqab is another garment worn by Muslim women apart from abaya. This is actually a scarf and a head covering which can cover the entire face of the woman except the eyes. This flows down till the middle of the back and also covers the hair of the woman which may fall till the mid chest of the front. But wearing a niqab is not a mandatory thing for Muslim women.

Hijab is what people commonly known as veils or scarves which are mainly worn on the head. It is mainly used by the Muslim women to cover their head. In fact, the word ‘hijab’ itself means ‘cover’. One can find different forms of hijab though. For Muslim women, wearing a hijab means showing a form of modesty. If you stay in a country which is very hot and sultry then wearing a hijab always can be a bit difficult. But still if it is mandatory when you are going out in public then you have to wear it. That is why; one needs to pick up some light fabrics to wear in summer or in hot weather. Also it is a good idea to wear them in a triangular plain manner than pinning them as it can cause uncomfort to those who are wearing them.

This is again a scarf which is long and rectangular in shape. It is majorly used by Muslim women who stay in the Gulf region. One has to wear or wrap this on their head and then they tuck it with the pin on their shoulders.

This is also an enveloping cloak which covers a woman’s body from the top of the head till the toes. This one is mainly popular among the Iranian women and it comes without a face veil. Also the Chador is not always fastened from the front.

There are some other Muslim woman wear as well and one needs to pick up from the varieties that are allowed. The only thing is, whatever dress they choose, it has to be modest. 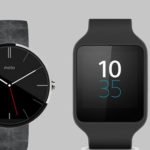 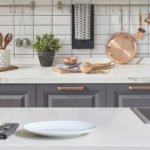