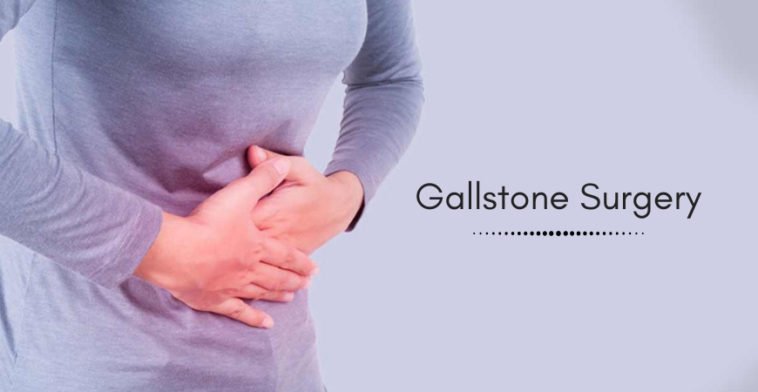 Before we proceed, what is bile duct and how are gallstones formed? Bile passes from the liver to the gallbladder through the bile ducts. It also travels to the small intestine when needed to digest the food. This forms the biliary system. Sometimes biles solidify and form gallstones and block the bile duct. This results in inflammation of the gallbladder.

The diagnosis of gallstones is commonly done through ultrasound. Doctors may ask you to get a blood test done to see the normal functioning of the liver. Gallstones do not go on their own. Though some can be treated with dietary adjustments and medicines.  But this is not a long-term solution. Symptoms will eventually carry on until the gallbladder is removed.

Most people experience mild pain, which is controlled by pain killers. You may experience pain on the incisions too, especially during movements. Usually, you get oral analgesia after surgery. But consult the doctor before taking any pain killer on your own.

The risk of complications in laparoscopic cholecystectomy is very low, it includes

After the gallbladder is removed, clips are used to seal the tube which connects the gallbladder to the bile duct. Sometimes the bile may leak out in the abdomen which may cause fever, swollen tummy or pain in the stomach. There are chances that the bile may be drained off. Occasionally, an operation is needed to drain the bile and wash out.

The bile duct may be damaged during gallbladder removal surgery. This may happen during the surgery, it can immediately be repaired if the doctor realizes it. If not, further surgery is needed.

The instruments used during surgery may injure surrounding organs such as bowel, intestine and blood vessel. It is a rare injury and if it is not repaired at the same time during operation, additional surgery is required later.

Some people are at great risk of developing blood clots after gallbladder surgery. This happens in leg usually and is known as deep vein thrombosis. This can be serious because the blood clot travels around the body and could stop the blood flow into the lungs. The doctor may advise you to wear compression stockings after the operation to prevent it.

It is important to be fit for operation as there are several serious complications with general anesthesia. Especially if you are a heart patient, the stress of surgery can cause a problem.

Some people experience symptoms similar to gallstones after surgery such as:

This is caused by the leakage of bile into the stomach or if the gallstones are left behind in the bile duct. This is known as a post-cholecystectomy syndrome. For such symptoms contact your doctor.

It takes some time for your body to realize that an important organ is missing. After the gallbladder is removed, the liver produced enough bile to help digest the food. The process of storing bile is no more the same.

Without the gallbladder, intestine depends on the liver to produce more bile. Gradually the liver adapts to this situation and the bile ducts may enlarge to store more bile. Initially, you might face a problem digesting certain foods such as high-fiber and high-fat foods. As a result of such intake, you may experience -bloating, gas, abdominal pain after eating. These are normal post-surgery reactions. You don’t have to worry about them.

The best way to reduce these symptoms is to limit the fatty-foods- fried foods, high-fat meat, dairy products, cooking oils and spicy foods and whole grain. Gradually, your digestion will return to normal if you follow the diet chart and exercises given by the doctor after surgery.

When Can I return to normal activities?

You can return to normal physical activities when you feel comfortable. Feeling tired after surgery is normal, so take some rest. After a week or so, you are able to resume most of the daily activities.

The occurrence of concerns in laparoscopic cholecystectomy is rare.  Several medical studies show that the complication rate for laparoscopic gallbladder surgery is very low indeed when performed by a properly trained surgeon. Get in touch with your doctor and medical team if you experience anything that causes pain, discomfort, swelling or if you are unable to eat anything, itching or redness around incisions or if pain killers do not relieve your pain.  Get follow-ups for some time after your surgery. 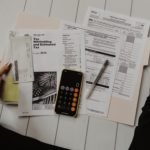 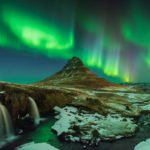