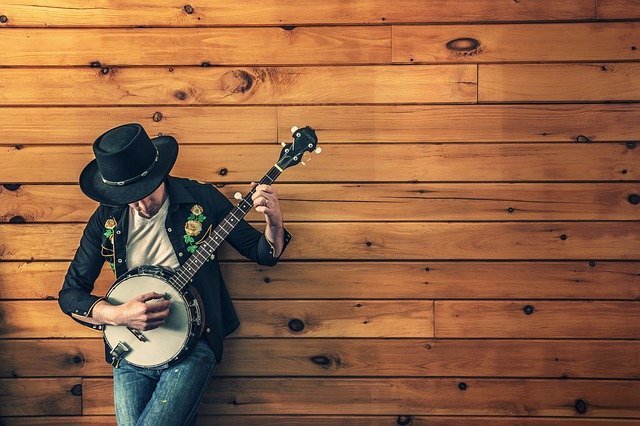 Music to improve concentration: does it really work?

Does studying with Dire Straits in the background make you concentrate that it’s a fairy tale? Or maybe Queen are better with the great Freddy Mercury? Ever tried with Mozart? The only sure thing is that many people if they turn off the music they can’t study! And come to think of it, studying is not the only activity, but it can also happen while driving or even while reading. In fact, for many people listening to music while doing something is a must, it allows them to improve their concentration a lot.

Music to improve concentration: Does it really work? In reality, if you think about it, it doesn’t make much sense. Why should having two things to focus on make you more alert? But is this for everyone? Obviously not, in fact there are some people for whom deathly silence is needed instead! In fact, it is not clear the general reason why the brain likes music so much, but the evidence clearly shows that this is the case. To better understand this phenomenon, however, it is interesting to know that in reality there is a specific spectrum of musical properties that the brain prefers more than others. Some experiments, in fact, show that good music should have an average syncopated rhythm in order to obtain from individuals explicit signals of pleasure such as dance for example. In practice, a music, to be excellent for concentrating, must be just a little unusual and eccentric, almost as if you want to dance it.

Let’s say that in part it depends on how we focus our attention on the tasks we do. Despite its fantastic capabilities, in fact, the brain hasn’t evolved that much, and it shows: abstract information is difficult to understand and it is impossible to focus on the same thing for prolonged periods of time. This happens because we have two systems of attention: the first, called dorsal, which acts on a conscious level and allows us to direct our attention to the things we know we need to focus on, and the second, called ventral, which acts on a unconscious and works like a radar capable of detecting at any moment any stimulus perceived by our senses and that our brain considers significant.

Without wanting to bore you with academic explanations, I go to the point: the latter system of attention is simpler, more substantial and connected to emotional processes, rather than to complex reasoning. And it’s even faster: have you ever heard a noise in the house while you were alone?

And doesn’t it seem strange to you that you pay attention to it even before you understand what it could have been? Sure. You’ve thought about it many times.

Have you ever tried to work in a shared space on a very important project and seem to go crazy for the continuous sound of the clock, the construction site in the distance or the colleague who owes the coffee? Harmless noises suddenly become unbearable when you’re trying to work on something your brain just doesn’t like.

The problem is that while our dorsal attention system is focused on the task that is being performed, that radar that is the ventral attention system never stops, but is always on and constantly scanning for anything important that can be perceived. from our senses. And do you know what happens when you are doing something monotonous and unpleasant, but to which you must forcibly direct your attention? It happens that the ventral attention system becomes even more powerful, which means that a hypothetical distraction does not even have to be so strong to stimulate the senses and divert attention.

So to avoid getting screwed, we have to find a way to screw this ventral attention system!

Music is a very useful tool in these situations, as it provides you with non-invasive noise and pleasant sensations to effectively neutralize the ventral attention system. A bit like when you give a new toy to a child while you try to devote yourself to your chores, so that it doesn’t bother you.

The interesting thing that emerged from the experiments is that there is no impact on performance if the music that is listened to during the activity is recognized as pleasant or not by the performer. However, it has been shown that there is a conflict situation in some cases, for example when reading a book and listening to songs (therefore music with words) in the same language.

So for us  it is forbidden to study with Radio Italia in the background!

Indeed, seeing someone who listens to classical music while working doesn’t seem so strange to us, while seeing someone who listens to metal, at least leaves us surprised. But there is one type of music that many find surprisingly effective: video game music. Which makes sense, if you think that the purpose of this type of music is to create an enveloping environment and facilitate the execution of a task that requires attention, but without being a distraction for the player.

Among other things, the limitations of the technology used for video games in the 90s also meant rather minimal music with simple sounds.

Does music help you focus better?

As you can see, a lot depends on what you do and what music you do it with. In your case, do you listen to music while you work? What kind? Tell a little about your experience in a comment 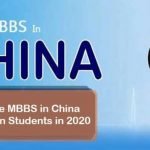 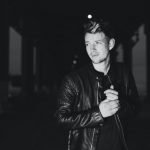