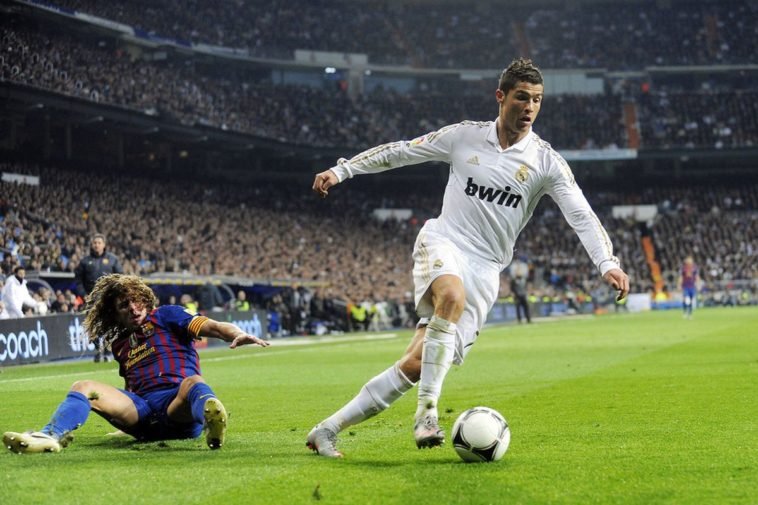 Now we put a glance on the top 5 highest paid athletes in the world. These top five personalities contains the names as,

A 37 years old United States boxer, who earned $105 Million Dollars. Floyd Mayweather trained hard for boxing and always gave his one-hundred-percent in boxing and thrash his competitors in the ring with enormous force and fragile ability with consistency and determination. He made his self well known after winning the outrageous fights with well-known boxers which were best in the business. Floyd Mayweather says the consistency and mental stability is the key to success. The only way to mark yourself up among the legends is to behave like a champion and train like a champion and fight like a champion till the last moment of the bout, no matter what happens whatever the odds are or how much the things can get worse but never give up is the philosophy in which he believes.

A 30 years old United States Basketball star, earned $72.3 Million Dollars. Lebron James made his name famous with back to back winning of championships and Four MVP awards added his value to flying high sky rocket and which results the dazzling rain of sponsors like Nike, Coca-Cola and McDonalds he got himself paid high and commercialized way much better than ever one could thought of, with the latest survey it described as the sales of Nike shoes of his signature and the basketball jersey got sold like sea-stream. Lebron James is too much favourite among the fans of basketball and really inspired the kids.

A 27 years old Argentinian and F.C Barcelona Soccer Star, earned $64.7 Million Dollars. Lionel Messi is one of the top players of soccer and made his self, known showing some brilliant skills and dribbling and finesse shots and including the goal scoring spree which lead its team to win the league and grab the glory. Lionel Messi is considered as a humble guy on the pitch but more dangerous when near to goal post. Lionel Messi won FIFA Player of the Year Award consecutive four times.

A 36 years old United States Basketball Star, earned $61.5 Million Dollars. Kobe Bryant made his mark in basketball with most of the thrilling wins for it’s team. Kobe Bryant is the highest paid athlete by NBA. Kobe Bryant got himself as a billboard for different brands and companies in commercializing terms and various aspects and scenarios in distinction and ambition as a basketball pro-star. 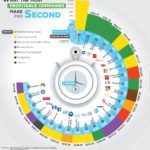 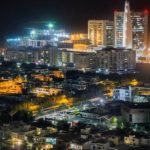