COPD or Chronic Obstructive Pulmonary Disease is a progressive and chronic inflammatory lung disease which causes the obstruction of airflow from the lungs. 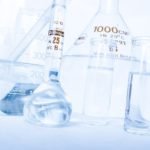 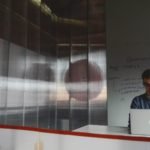