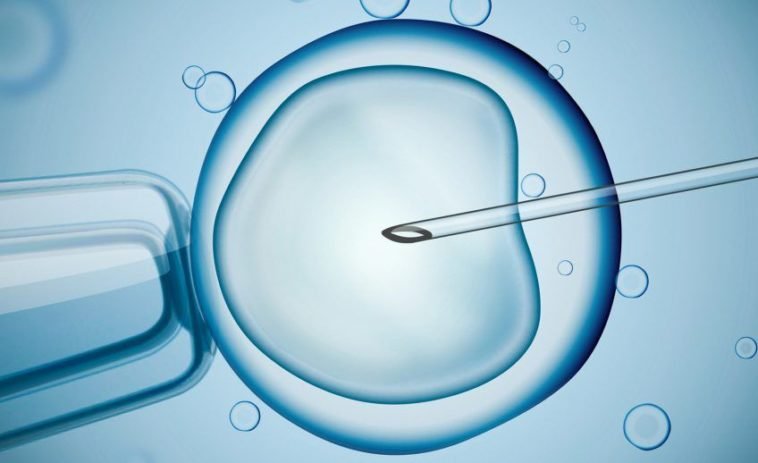 ICSI which is short for intracytoplasmic sperm injection (ICSI) is a fertility procedure carried out when a couple is unable to conceive a child. It is often used as an integral part of In vitro fertilization (IVF) treatment and is considered to be most effective for infertile men. In ICSI, a single sperm is injected directly into the egg. This fertilized egg or embryo is then transferred and placed in the uterus.

When is ICSI recommended?

Through ICSI, the sperm neither has to move towards the egg nor does it need to penetrate the external layers of the egg. It is extremely helpful in cases where the male sperm is unable to reach the egg or cannot fertilize it for some reason. The below mentioned circumstances can be perfect for ICSI to be carried out:

How is the ICSI process carried out?

The ICSI procedure can be carried out at a reputed fertility hospital and involves the following steps:

How long does ICSI treatment last?

It takes about four to six weeks for a single cycle of ICSI to complete. The retrieval of egg and sperm could require you to spend at least half a day at the doctor’s clinic. The embryo transfer procedure will be done between two to five days after the retrieval is done.

What are the benefits of ICSI?

The good news is for infertile couples is that ICSI has helped thousands of similar couples to give birth to babies of their own. Its success rate has replicated that of IVF and has a success ratio of more than 40%. The female partner is given a hormonal injection since the uterus has to be primed for the pregnancy. Check with your doctor before embarking on this journey to understand your chance of success with ICSI. 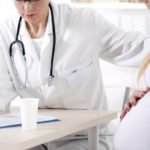 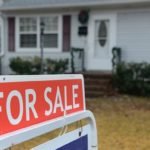