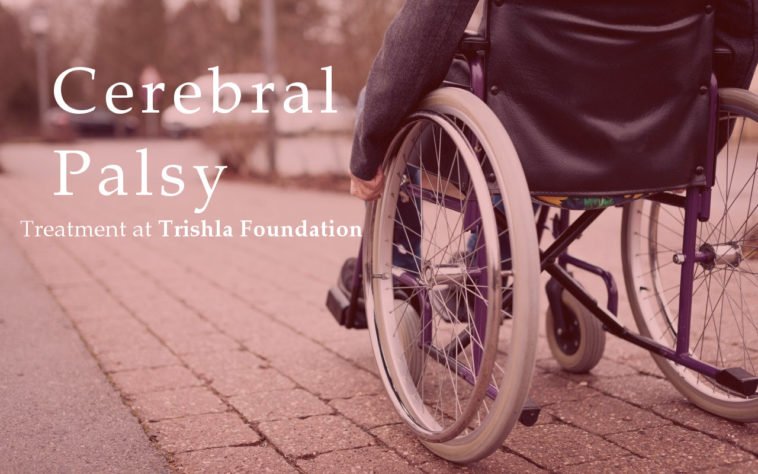 Most often than not, the first symptoms of cerebral palsy are noticed by parents of the affected child. Cerebral palsy is a medical condition, which is caused because of permanent injury to the brain. This injury to the brain can happen anytime, whether before, during or after the birth of a child. The brain injury causes the muscles to become stiff and prevents them from being moved with ease. This medical condition is not one that is progressive in nature.

Nearly all children who are affected by this disorder are prone to drooling. Because of their incapacity to be able to control their tongue and throat muscles, these cerebral palsy children find it difficult to swallow their saliva and it naturally comes out through their mouth. While it is easier to detect these symptoms in children who are much older and affected by this medical condition it is a challenge to detect it in newborn infants.

Most of the cerebral palsy symptoms, however, begin to show up before the child is eighteen months old. If the medical condition is of the more serious kind then it will be visible even when the baby is just 3 months old. Babies with cerebral palsy will not be able to achieve the same milestones that normal children of the same age do. A child with cerebral palsy will take more time when it comes to doing things like crawling, sitting, rolling over, smiling and even walking. One of the first symptoms you can spot in your 3-month-old baby would be the failure of your baby to smile at you. All babies begin to recognize their mothers by the time they are three months old and they often smile when they see them. If your baby does not smile at you even after the fourth month then you had better consult your physician or paediatrician at the earliest.

Cerebral palsy infants would often not react to noise and have poor feeding habits and very irregular breathing. They find it difficult to suck and feed as their tongue, throat muscles are affected, and they have little control over them. As they grow up, they will find it difficult to talk and would exhibit abnormal speech, which is most likely to be incoherent.

While some children can be mentally retarded, others are extremely intelligent though both these types of children do suffer from cerebral palsy. Most children with cerebral palsy also are known to throw tantrums and often exhibit violent behaviour, which can be difficult to control at times.

Other cerebral palsy symptoms, which you can look out for in children with cerebral palsy, would be their jerky and awkward movements, which are caused because of their inability to have any control over their limb muscles. They tend to keep their hands clenched always and their postures are unusual. 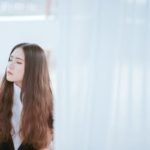 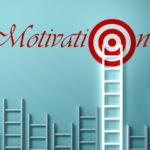