Playing a match in any sport has become a standard in the sports of today to the extent that some leagues have only night matches. The timing makes the game more attractive and spectators have more free time in the evening to come to games. However, light and lighting levels that are used for individual sports are not the same and they depend upon several factors.

The size of the ball 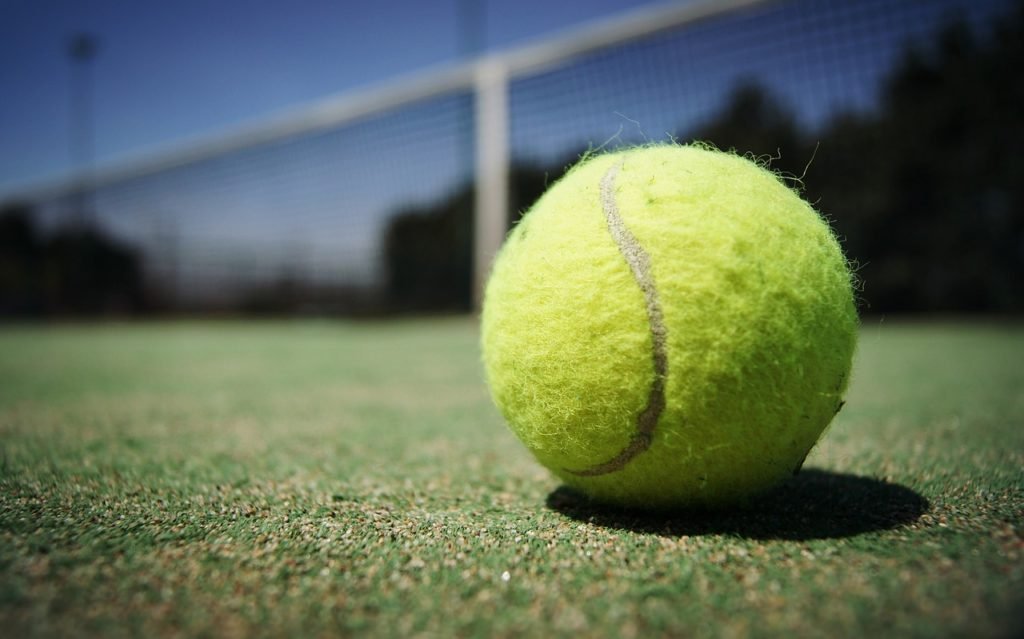 The length and width of a certain sports field play a role in the size of the light, but it is the size of the ball that actually determined the strength of the light and the position of the columns on which it is mounted. In general, the smaller the ball, the greater the intensity of light needed, which seems logical, In sports like cricket, tennis or hockey, the lighting level is high, because the players might see the playing object just fine but the crowd is going to have difficulties observing it. Pucks and balls travel at great speed, especially immediately after the players hit them, so it is hard to track their movement across the field. This is the reason why some sports have brightly colored balls that increase visibility, but at the end of the day, pun intended, it is up to the light to enable full visibility.

In sports that are played in larger arenas, needless to say, the playing objects are somewhat bigger and easier to track. Take for example football, in which the ball can easily be observed even from the topmost seat in the stands. That is why the lighting levels are generally lower than in the previous group of sports listed and why the columns are further away from the field, sometimes even outside the stadium.

In case you ever wondered if there was a universal lighting level for all sports, there isn’t. Each and every sport has different regulations that vary from country to country and from league to league. The standards also vary depending on whether the leagues are professional, semi-professional or amateur ones. Although these regulations differ, the differences are rarely extreme and it is not too hard for clubs to adjust to them in case they get relegated or (even better) promoted. There are numerous regulating bodies but the laws and codes they write are quite clear in term of the intensity of light needed for each match or a practice game.

The figures and measure regulating bodies usually proscribe are expressed in the unit of measure of measurement called a lux. In a nutshell, a lux states how strong should a light source shine on any given square meter of the pitch. For instance, a typical football match has to have lights that are 500 lux strong. As we stated earlier, this depends on the type of the game, so the figure of 500 lux is for professional matches, while semi-professional and friendly matches require less, in the range of 200 lux. An evening practice requires even less lux, only 75.

Indoors sports require more power than outdoors sports. A typical hockey or a badminton match requires as much has 750 lux for a professional game to be played. In sports without a ball, like horse racing, these levels drop significantly, so a race track has only 200 lux. Even less, around 100 lux is needed for alpine skiing, as the white snowy surface reflects light, obviating the need from stronger floodlights.

The type of lighting

Speaking of floodlights, they are the most typical design for sports lighting. However, it is not all the same what type of light bulbs are screwed up there. Contemporary sports cannot do without LED light that should be any groundsman’s first choice. They use up to 40% less power than halide fittings and their replacement is 1-for-1, so no extra parts are needed. They are easy to maintain, as individual lights last for at least one year, so the repairman won’t have to climb the column every week. Finally, they are easy to control and program, as they can be operated using a simple phone app. Essentially, nowadays sports field led lights are used, because this technology provides the best type of light for the least amount of money and effort invested. Plus, they are turn on in an instant!

Care for a swim? Out of all the arenas listed here, perhaps the most tentative ones are indoor swimming pools. These lights require similar lux levels like football but they need additional protection. Because of air humidity and the fact that they are set low, they need a special protective casing. This will prevent a water polo ball from directly hitting the lights and the moisture from the air from causing a short-circuit.

As you have seen from the examples of the sports we discussed, lighting levels vary significantly in professional sport. This is so not because the sports are that different but because of the nature and the place they are played. 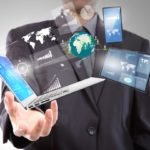 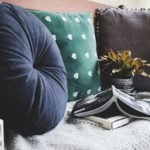