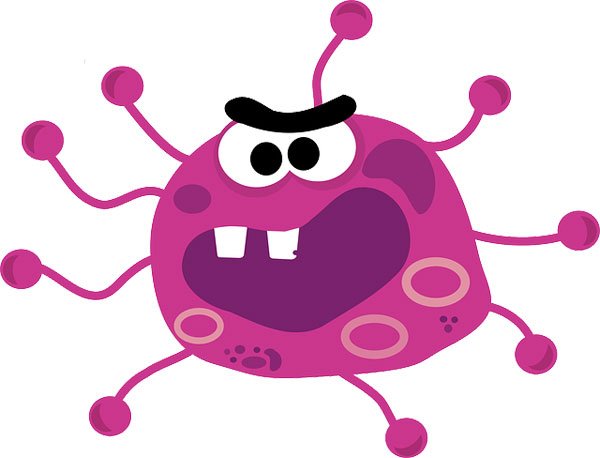 Almost every computer user will experience a virus infection in one fashion or the other. For the vast majority of us, we may look at it as a minor clean up issue that involves installing an antivirus tool for the very first time. But in other situations it can be a total disaster, resulting in the total loss of data on our computer systems.

In this list I will highlight some of the most destructive computer viruses in history. Most people look at worms and Trojan horses as viruses, so I’ll consider them also when compiling this list. These malicious files have caused so much harm, resulting in billions of dollars’ worth of damage and disruption to people’s lives.

The ILOVEYOU virus, to this day is consider to be one of the most virulent of its kind, and when you consider its track record, it’s pretty easy to see why. When this virus was first introduced, it was able to infect systems all over the world, causing damage in the range of $10 billion. It infected close to 10% of all the users on the internet. It was so bad that large corporations and governments were forced to turn their mailing services offline, to prevent infection.

Two Filipino programmers, Onel de Guzman and Reonel Romanes were responsible for its creation. It worked by using social engineering to get unsuspecting people to click on an attachment, a love confession, in this case. The attachment was actually a script, which was disguised as a TXT file, this was helped by the fact that Windows hid file extensions back then. Once a user clicked on it, it would send itself out to all the people on the user’s mailing list, and replicate itself, by overwriting files, resulting in the computer becoming unbootable. The two programmers were never charged for what they did, simply because there were no real laws against what they did at the time.

The storm worm was a very dangerous virus that was introduced in 2006, with the following subject line: ‘230 dead as storm batters Europe’. Those intrigued by the story would open the email and then click on the link to the news story, starting the problem for them.

Storm Worm was a Trojan horse virus, which worked by infecting systems and then turning them into bots or zombies to propagate itself across the world.

It was reported that over 200 million emails contained the storm worm by the time it was eventually eradicated.

The exact cost of this virus has still not been calculated to this day.

You’re probably wondering what a tennis player has to do with a list of the most destructive viruses in history.

Well the truth is, quite a lot; the first Anna Kournikova virus wasn’t nearly as bad as the other viruses listed in this article.

Anna Kournikova was at the height of her popularity around the mid-90s, with millions of people searching on her name.

Jan De Wit, who was a 20 year old from the Netherlands, put the virus together as a sort of joke. The email read ‘Here you have, ;0)’ and was accompanied with an attachment, Annakournikova.jpg.vbs. The Anna virus didn’t do a great amount of damage, but the Dutch men still turned himself into the police.

Ironically, the town the guy came from, praised him for his talents and handed him a job, right after he finished his education.

Code Red first arrived in 2001, and was discovered by two security employees of a digital firm. The virus was named Code Red, because the two security guards were drinking Code Red Mountain Dew at the time. The worm worked by attacking systems that used Microsoft ISS web server, taking advantage of a buffer overflow issue. The virus was so small that it had virtually no presence on a hard drive, able to run entirely from system memory, at 3,568 bytes. Once it got onto the system, it would replicate itself, consuming system resources in the process.

It would then proceed to launch a DoS (Denial of Service) attack on the most popular IP address. Creating backdoor access to any server that it had infiltrated, allowing the hacker to access them remotely.

One of the most memorable things about it was the message that it left behind on web pages it had hacked, ‘Hacked by Chinese’, which is a meme, even to today. A patch was eventually released, which countered the virus, but not before over $2 billion in productivity had been lost. Over 1 – 2 million servers were infected by the virus, which is huge, when you consider that there were only 6 million ISS servers around at the time of the virus. 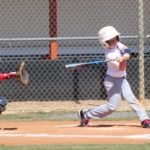