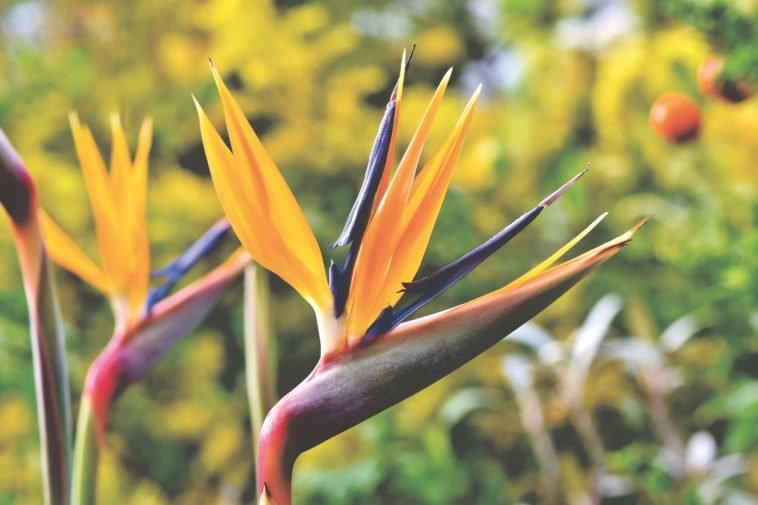 The world around us is full of wonders and we can find them everywhere. From creative people that make all sorts of works of art through magnificent achievements in the fields of design, architecture and science all the way to some truly unique natural occurrences – there is a lot that this planet can show us. Among these interesting phenomena, there are some very odd and unusual flowers as well. So, if this sounds like something you would like to know more about, keep on reading. The bat plant is definitely one of the most unusual flowers in the world. Its black flowers that resemble bats’ faces come in clusters of twenty to forty and the white bracts above them look like the ears of a bat. The bat plant also has whiskers that can get quite long, sometimes even reaching the ground. The plant itself can be as tall as 90 centimetres and it has both a black and a white variety. Fun fact: while it resembles most lily plants, it belongs to the yam family. Plus, this is a plant you can actually grow in your own garden.

A rare species that can only be found in Indonesian rainforests is the corpse lily flower. Seeing as how this is a parasitic organism and it has no visible roots, stems or leaves, some argue that the corpse lily is actually a fungus and not a flower. However, despite this, it is considered to be the largest individual flower in the world as it can have over a meter in diameter. Wondering about the name? It’s exactly what it sounds like, so avoid getting too close.

One of the best-known wildflowers from Australia is surely the desert pea. The unique appearance of this plant makes it look out-of-this-world and you’ll recognize it immediately once you see its blood-red petals and purplish-black middles. This marvel of nature survives and thrives in a dry and arid climate and is actually a protected species. It is illegal to pick it without the Australian government’s written consent. However, while this plant is quite hard to get a hold of, if you opt for flower delivery in Perth, you can still get some stunning wildflower arrangements that will look amazing in your home. Another specimen native to the Land Down Under is the flying duck orchid. This orchid variety has a unique shape that helps with pollination and its reddish brownish colour allows it to easily blend into the Bush. Unfortunately, seeing as how it only grows in the wild and depends on a certain fungus found only in Australia, you cannot grow it in your own greenhouse. What you can do is visit this gorgeous continent and see it first-hand. What’s more, with international delivery, there are so many other types of orchids you can get for your garden.

Yet another type of orchid that is very rare is the monkey orchid. It can only be seen in the cloud forests of Ecuador and Peru – at altitudes over 3,000 feet. This plant got its name due to the arrangement of its features resembling the face of a monkey. From a distance, the resemblance is even more striking as there are two little eyes, eyebrows, nose and even a beard area. The monkey orchid can bloom all year round and it smells like ripe oranges.

There are over 25,000 kinds of orchids in the world, so it should not come as a surprise that there are so many on this list. The name the naked man orchid or the hanging man orchid is quite self-explanatory as it resembles a bunch of tiny naked hanging men. This plant is native to the Mediterranean, it comes in many sizes and its colour ranges from light purple to deep purple but can be found in yellow and white as well. Moreover, the naked man orchid also has anti-flatulent, antidiarrheal and aphrodisiac properties. Due to being used more and more for edible purposes, it is now considered to be threatened. 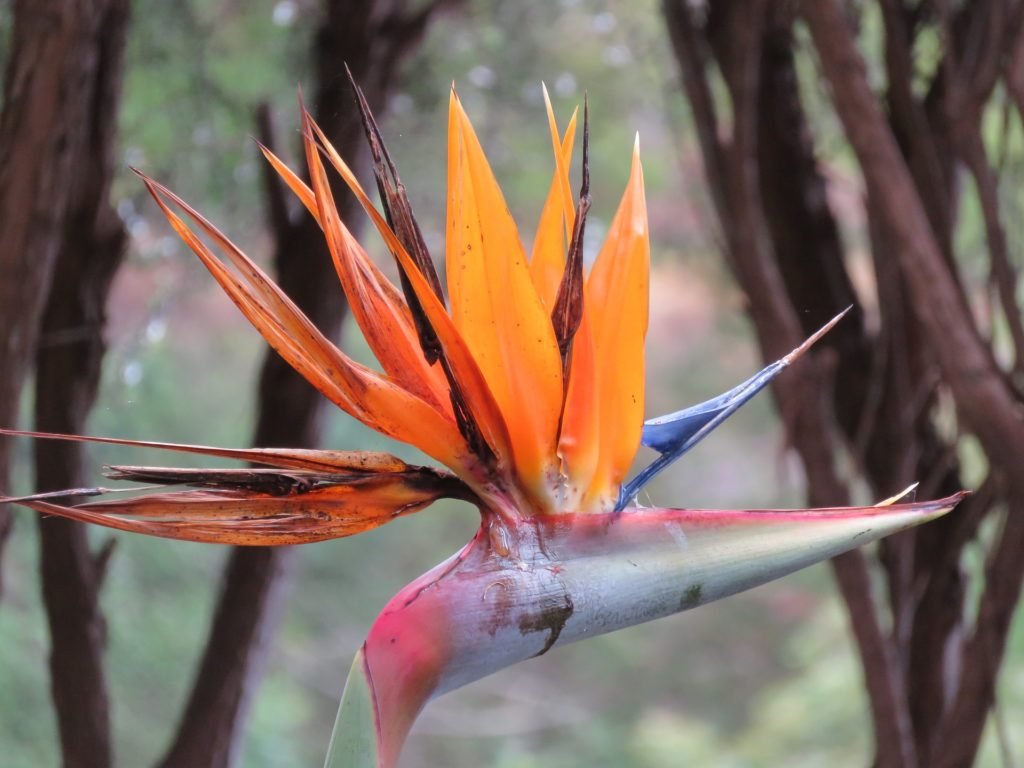 A flower that is endangered and so rarely seen that its actual existence is questioned is parrot flower. It is native to Thailand and it is not allowed to leave the country – so if you want to see it, you better visit this amazing country. From the profile, this flower looks like a parrot or a cockatoo in flight, hence its name.

According to a Buddhist legend, udumbara (meaning “an auspicious flower from heaven”) is a flower that blossoms every three thousand years. It was originally discovered by a Chinese nun in 2010. Despite its white flowers being around 1mm, they have quite a strong scent.

Devil’s hand, also known as monkey’s hand, monkey paw and hand-flower, is native to Mexico. While the flower itself can serve as a nice centrepiece, the tree that it comes from has other uses – for instance, in addition to having an earthy taste, its fruit has medicinal properties as well. This tree is very hardy and grows quite fast and tall. This odd plant has flowers in the shape of a dragon’s head. When they are squeezed, it looks like the dragon is opening its mouth. After the flower dies, a seedpod is left behind and it resembles a skull. Seeing as how snapdragon flowers have a bright colour and a strong fragrance, many people choose to grow them at home. What is more, some people believe that these plants have supernatural powers. At one point, it was believed that gardens with this species were cursed by witchcraft. Other people think that growing them will protect the home from evil. Finally, some eat it in order to restore beauty and youthfulness.

These ten unique plants are not the only ones you can encounter in this world – we’ve barely scratched the surface. The sea poison tree, leper lily, the pitcher plant, passionflower and the giant Dutchman’s pipe are just some of the other unusual flowers that make Mother Nature so diverse. 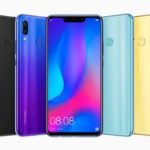 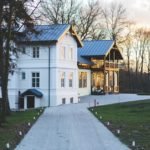