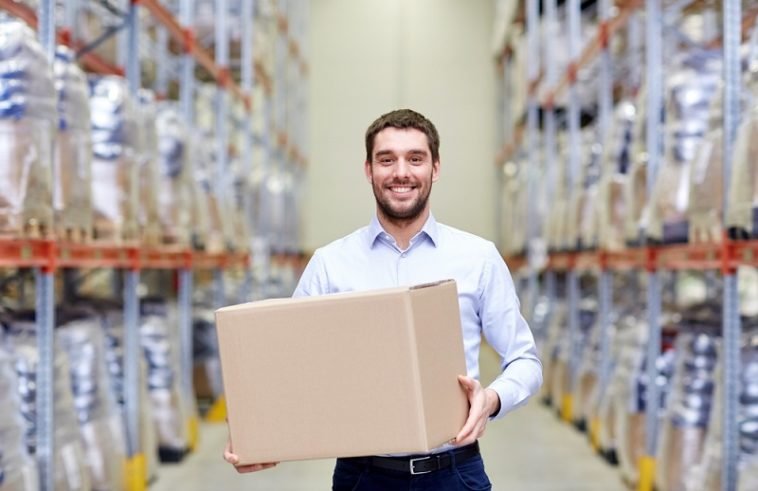 Double walled cardboard boxes protect their contents from being crushed even when they are tightly packed with other goods. This makes them ideal for storage and transport. These boxes can be used to pack many smaller boxes for additional protection or bigger items. Apart from this, if you are relocating or going for a short vacation and want to carry multiple things, then you can use the double and triple walled cardboard boxes.

Long Cardboard Box With Side Opening

This kind of cardboard box has flaps on the sides. This implies that such a cardboard box has a large opening along its whole length. Such boxes are suitable for storing and transporting items of the high length such as cylindrical machinery parts, posters, umbrellas, rolls of cloth, golf sticks, etc. since cardboard boxes are used for keeping multiple items, they can also be customized according to the need of the customer.

The base of this kind of cardboard box is locked in place and resembles a sealed envelope. The lid present on top of the box can be fixed firmly inside the box. The cardboard box supplier can also incorporate a locking tab on the box for more secure closure.

This kind of cardboard box has been designed to carry various items by road or rail over long distances.  The lid is not fixed to the box and can be lifted off and put back in place whenever required. The box also has an access flap. The cardboard box suppliers also provide the facility of printing the company logo or some other wording on the cardboard boxes. The service of printing and attaching of labels on the boxes is also provided by the suppliers.

The cardboard box suppliers have a wide range of boxes of different widths, lengths and depths in their collections. The customer simply needs to choose a suitable one according to his/her requirements. 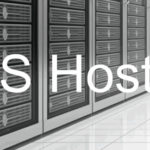 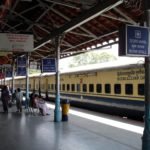