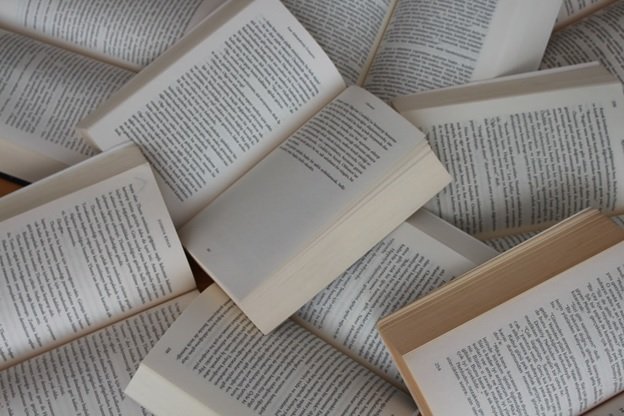 Conflict is a literary device that allows us to showcase a struggle between two forces. It creates drama in a novel and drives the story forward. Conflict unveils deeper meaning in narratives, highlighting the strengths, weaknesses, values, and motivations of characters and provides depth to their personality.

Learning different types of conflicts in literature allows you to create interesting stories. In this article, we will discuss six main types of literary conflict.

In practice, we must include both external and internal to create a good story.

How to Create Conflict in Your Writing

To create conflict, it’s mandatory to assemble the forces of antagonism. Antagonists are generally arch villains in genre writing. However, they don’t have to be villains. They can be anyone who comes in the way of your character’s desires. You can leverage the following principles of antagonism for writing about conflict.

It takes two to create literary conflict. Whatever antagonistic force you pit against your protagonist, it will have a significant impact on your story. Many stories contain more than one type of conflict. However, it makes sense to avoid adding conflicts excessively.

This happens when the character has conflicting desires and beliefs. Since it’s an internal conflict, the protagonist faces opposition from within. This internal struggle may push the protagonist into an ethical dilemma. Other times, it could encompass mental health struggles.

Rodion is portrayed as a deeply troubled man, full of conflicts. Early in the book, he murders a pawnbroker to whom he owes money. Sometimes, he is a ruthless murderer who kills the pawnbroker because he sees her as the epitome of greed. Other times, he is shown as a poor ex-law student who deeply loves his mother and sister and tries to help people whenever he can.

In nature conflicts, the protagonist is set against nature. Stories that utilize such conflicts put characters in opposition to natural disasters, the wilderness, the weather, or wild animals.  Moby Dick is a great example of this conflict, where the whaler Ishmael battles against a fearsome sperm whale.

Ernest Hemingway also poses this conflict in his book, The Old Man and the Sea. The main protagonist, Santiago, battles elements of nature to reel in a prized marlin after several months of effort. Throughout the story, Santiago is afflicted with bad luck. Even as he catches the evasive fish, sharks tear off flesh from his prized marlin, leaving the protagonist with a carcass.

This type of literary conflict is the most common in stories. It shows two or more characters at odds with each other. You can display this conflict as a simple fist fight, or you could create an intricate network of shifting alliances wrought by treachery and betrayal. The conflict between the Starks, Lannisters, and Targaryen in Game of Thrones is a great example of this conflict.

Here the protagonist is in conflict with advanced technology. In The Terminator, the protagonist must face dangers from the future in the form of an AI-controlled Sky Net. Likewise, in the story of John Henry, he must race a steam-powered rock drilling machine to prove his superiority over the technology.

Society conflict is where protagonists face tyranny from society. It could include conflicts with society, cultural traditions, or the government. Characters may be motivated by a desire for love, justice, freedom, happiness, or a moral sense of right or wrong. “One Day in the Life of Ivan Denisovich,” written by Aleksandr Solzhenitsyn, showcases the situation of Stalinist Russia where simple peasants are sent to the gulags on mere suspicions of espionage.

Every story features some type of conflict. The protagonist must battle these situations and overcome these adversities and conflicts to give readers insights into their motivations and actions. Literary conflict is central to any story and drives the story forward. 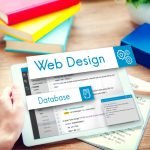 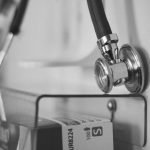