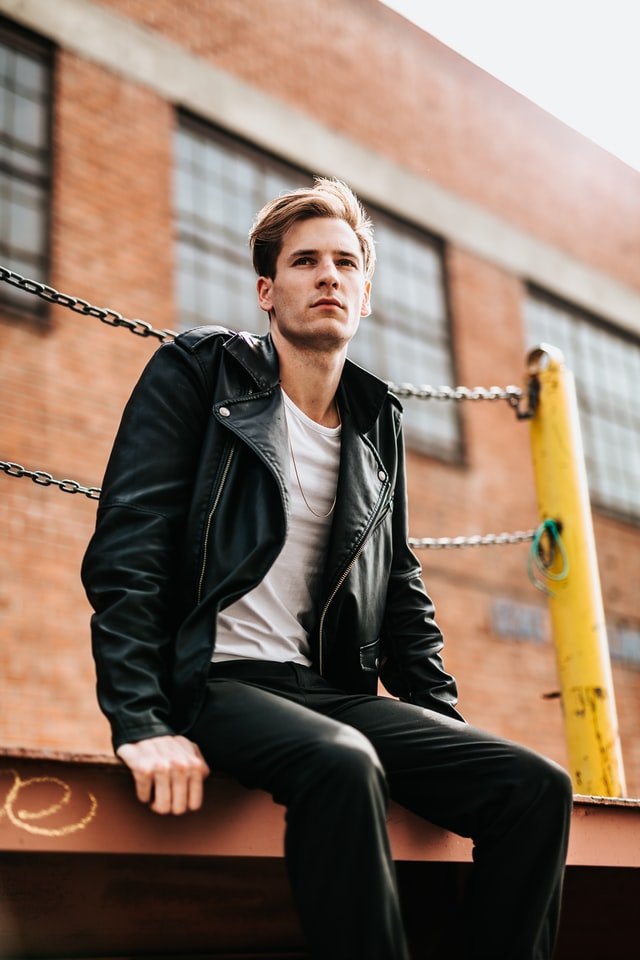 The ’90s was a huge era for men’s fashion, as fearlessness, rebellion and technological advancements all gave way for an experimental period for clothing. With influences from the grunge and hip-hop scenes leading the way, there is a reason that three decades later these 90s fashion trends are coming back into style. If you’re wanting to mix your wardrobe up with a few funky 90’s pieces, then you’re in the right place!

One of the key items of 90’s men’s fashion was leather jackets. They represented rebellion which is what made this edgy piece such a staple for many people, as it gave them a sense of belonging. Although the association with rebellion seems to have become distant over the last 30 years, a leather jacket still offers a timeless addition to any outfit in need of a bit of edge.

To bring this 90’s favourite into the 2020s, pair it with chunky boots and black jeans for a simple and sleek grunge look. You could also add brighter colours or light jeans to make it more accessible for everyday wear. The great thing about leather jackets is that they are so diverse, so you will never be stuck for ideas of how to style it!

Continuing with the grunge trend, we have the classic combat boots. Similarly to the leather jackets, combat boots symbolised rebellion and anti-establishment views that made people feel empowered. You’d often see them paired with white jeans and a leather jacket, or with bright colours and contrasting patterns to make a real statement. Combat boots had been worn for decades before, yet they made a strong impression in the ’90s.

Today, combat boots don’t necessarily symbolise rebellion on the same level, but give an outfit an edge, especially when paired with a leather jacket. To keep things simple, wear with black jeans, a simple t-shirt and a lightweight jacket. Make sure you don’t tuck your jean trouser into the top of the boots, as this wasn’t in style in the ’90s and it still isn’t! If you invest in a pair of combat boots, you will find yourself wearing them year after year.

Although turtle necks emerged in the ’80s, they really came into their own as a fashion staple in the ’90s. They were typically worn by any gender, with light coloured jeans. Turtle necks were a smart casual item, however, now they are more commonly worn as part of a smarter outfit.

Keep to the 90’s trend with light jeans, or go for something more modern by pairing the turtle neck with fitted trousers. A simple black turtleneck with black and white checkered trousers makes for a perfect evening outfit. You could also go for more neutral colours with a nude turtleneck and dark brown trousers.

Have a few different coloured turtlenecks in your wardrobe and you will never struggle to find something to wear. One black, one white and one nude would be perfect to accompany with any bottoms. Graphic t-shirts were another key element of ’90s men’s fashion, which featured some kind of decoration, painting or print. These t-shirts were used by fashion brands to show character and personality. They were particularly popular as they were a simple way to bring some colour and excitement to an outfit.

In the ’90s, big baggy jeans were the favourite when it came to men’s fashion. Towards the start of the ’90s, a loose-fitting jean was popular amongst skaters and rappers, yet by 1995 they were extremely popular in mainstream fashion. This trend continued into the early 2000s when more fitted jeans came back into fashion.

However, it seems men have had enough of super skinny spray on jeans which took over in the 2010s and they’re ready to go back to a baggier style. Although the super baggy style might not be coming back in full force, a wider leg pair of jeans is definitely the way forward to embrace this staple from the ’90s. An oversized jumper will finish this look off perfectly.

The ’90s was an iconic era for many reasons, one of which is the impact it had on the fashion industry. These core pieces have certainly survived the test of time as they continue to circulate and be fashionable 30 years later. The great thing about these trends is that they can easily be worn as they were in the ’90s or modernised to enable you to put your own spin on them. You will find yourself reaching for these items year after year, so stay bang on trend and invest in these 90’s trends! 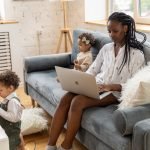 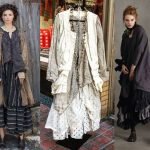