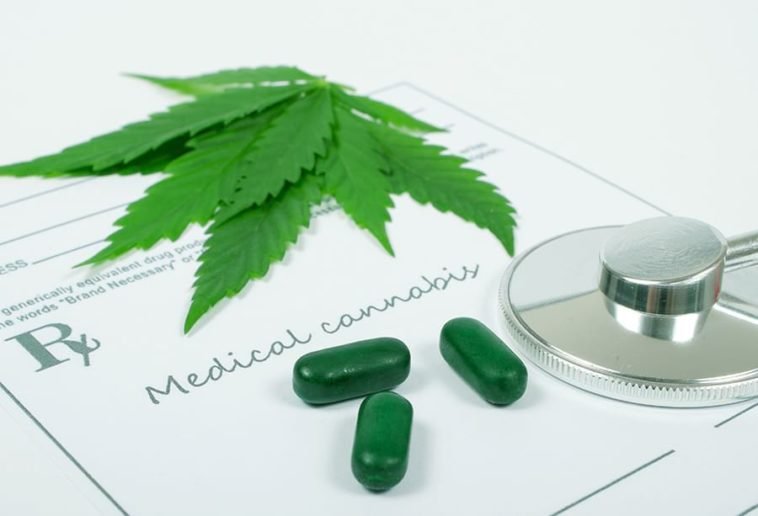 Multiple Sclerosis is a typically progressive, chronic disease that affects your central nervous system, including your brain, optic nerves, and spinal cord.  MS can cause problems with balance, muscle control, vision, and other basic functions of the body.  It can also cause extreme fatigue, burning sensations in different parts of the body, shock sensations in the hands and face, poor word recall, sudden muscle jerking and spasms, bladder failure, organ dysfunction, and sudden muscle collapse.

There are many who advocate the use of medical marijuana to treat this debilitating illness instead of using conventional medications.  But how does cannabis really help MS patients?

The effects of medical marijuana on MS symptoms

Even in states where medical marijuana is already legal, your doctor is not likely to prescribe it until you have tried other treatments or other medicines first.  Your doctor may also just recommend it as an additional or supplemental treatment.

And while there are not enough studies on cannabis and MS, many MS patients who are using the drug are saying that it does alleviate some of their symptoms.  In fact, according to a survey by the National Multiple Sclerosis Society, 66% of respondents that are also MS patients had indicated that they currently use medical cannabis for treatment .

For one, medical marijuana may help calm spasms and allow you to move your legs and arms more freely.  It may also help ease the spasms that cause overactive bladder, as well as help relieve nerve pain.

How does medical marijuana work on MS?

Medical marijuana has active chemical components called cannabinoids.  One type of cannabinoid, cannabidiol (CBD), is most often associated with the effects of cannabis on MS.

According to a recent peer-reviewed article that looked into the effects of CBD on MS, this cannabinoid helps reduce symptoms including fatigue, spasticity (or the continuous contraction of the muscles), and pain associated with MS.  It will also eventually help improve mobility.

Another cannabinoid in cannabis called tetrahydrocannabinol (THC) is also beneficial in reducing pain and spasticity and improving muscle control issues.

Moreover, in a study published in the Journal of Neurology, Neurosurgery & Psychiatry, researchers gave MS patients either an oral marijuana extract or a placebo for 12 weeks.  They found that patients in the medical cannabis group experienced almost twice as much relief from muscle stiffness as the placebo group.

What about other MS symptoms?

It was found that medical cannabis may not be useful for other MS symptoms.  According to a study published in Neurology, these symptoms include cognitive symptoms, like difficulty thinking.  More specifically, the study found that MS patients who smoked weed achieved poor results on their cognitive tests than those who did not use the drug at all.

Additionally, marijuana is also unlikely to effectively reduce tremors, which is another primary MS symptom. A systematic review of existing evidence stated that the use of marijuana has not been found to reduce tremors in MS patients.  However, it is possible that  cannabis might be useful for treating tremors in people suffering from conditions other than MS.

So, yes, when it comes to medical cannabis, the possibilities can be endless.  Aside from using medical marijuana for the treatment of MS, it can also be used for treating a wide variety of diseases and symptoms. Of course, there’s also the use of medical marijuana for dogs and other animals. 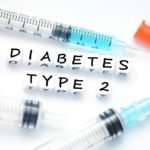