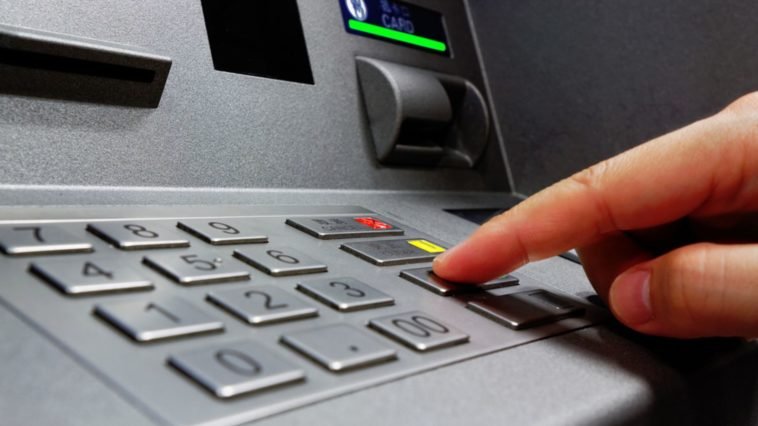 With instances of ATM skimming and cloning growing rapidly, there’s a pressing need to identify the red flags and take preventive measures to ward off financial loses.

If you think your ATM card is safe, it’s time to broaden your purview. Scammers are getting inventive by the day, pulling off skimming and cloning tricks to siphon off your hard earned money. The numbers are there to indicate the trend, courtesy ETV Breaking News.

ETV Bharat dives deep into these shady practices to give you a thorough insight. If information is the power, it’s time to use this information to hedge yourself against financial loses.

What is ATM Skimming and Cloning?

The inventors of cloning technology wouldn’t be proud of what scammers are using cloning for. Regardless of the city or region, cheaters are plying their craft to create multiple copies of your credit and debit cards and use them to empty out your bank accounts even before you get a whiff of it. According to ETV News Paper, ATM skimming is about card information theft.

To this end, a small device, called skimmer, is scrupulously inserted into the ATM machine’s card slot. Now when you use the tempered ATM, the device gets an imprint of your pertinent information encrypted in the magnetic strip of the card. However, the information thus retrieved may not suffice to pull off the forgery, as your PIN is also required. That’s exactly why a small camera is sneaked into the machine, preferably at the top of the number pad.

Per ETV Bharat Crime News, once card information and PIN number are acquired, the clone card is created and used across ATMs for money withdrawals or at e-commerce stores for purchasing.

A tempered machine will appear different from an un-tempered one on the following accounts. 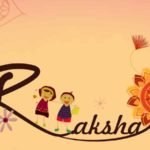 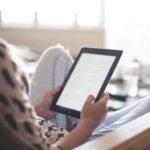