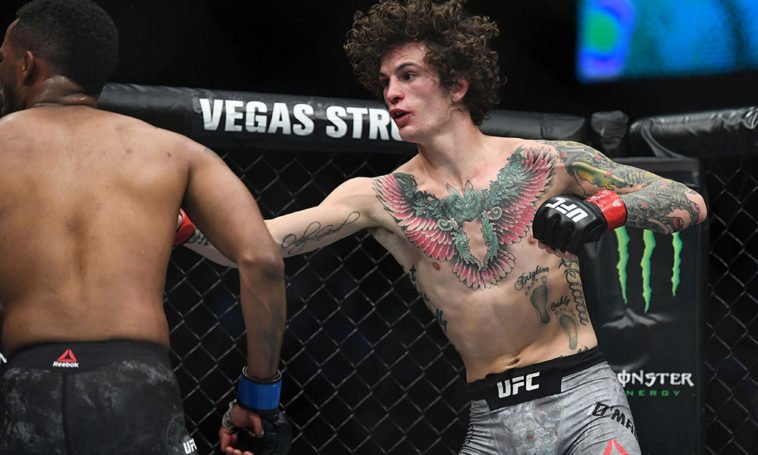 As confirmed by the recent UFC News, Sean O’Malley is all set to make his return to the Octagon at UFC 247. At his first match against Jose Quinonez on February 8th, the former Dana White Contender Series will be competing inside the octagon in Houston, Texas.

According to the UFC Schedule, O’Malley was supposed to face Quinonez at UFC 229 in October 2018. The USADA (United States Anti-Doping Agency) however, pulled O’Malley out from the card after flagging him for a potential doping violation. Tests revealed that O’Malley was tested positive for Ostarine. Ostarine is banned at all times for athletes.

He was however not accused of using the drug willingly. USADA reports determined that O’Malley was likely the victim of a contaminated supplement. This was inferred due to the extremely low levels of the drug found in his bloodstream. Nevertheless O’Malley was ultimately suspended for six months.

O’Malley then got knocked off from a possible return in July at UFC 239 because of the tests continuing to show trace amounts of Ostarine in his system. According to O’Malley, he was informed by USADA that the positive test was most likely a result of a “residual” effect from the drug being in his system from the past year. Also at this moment there was no way that he would have been getting any “no performance advantage” whatsoever.

All things apart what mattered was that the state of Nevada still wouldn’t allow O’Malley to compete. Subsequently his return was delayed once again.

But now as we know it, O’Malley has been able to put the drug testing issues behind him. After a promising start in the UFC where he rattled off back-to-back wins over Terrion Ware and Andre Soukhamthath, O’Malley’s career came to a standstill due to the entire drug fiasco.

He would be facing Jose Quinonez, who has an outstanding record of 5-2. This includes a win over Carlos Huachin in his last appearance which was in September. O’Malley on the other hand hasn’t fought since his dramatic win over Andre Sukhamthat despite injury at UFC 222 back in March 2018, i.e, almost two years.

The UFC 247 fight card has been growing and O’Malley vs. Quinonez is the latest addition. The fight night will include several championship matches such as the match between the light heavyweight champion Jon Jones and Dominick Reyes in the main event and Valentina Shevchenko defending her flyweight belt against Katlyn Chookagian.

After such a long suspensions and denied returns O’Malley has been out of the spotlight for so long that people have started to question his position. Clearing the air, ‘Sugar’ Sean O’Malley said –

“a lot of people think I’m suspended by USADA but I’m not. They have cleared me to fight, UFC has cleared me to fight. We just have to get it squared away with the athletic commission and my lawyer is telling me it sounds like it should be all done here soon.” 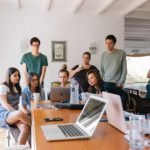 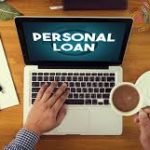