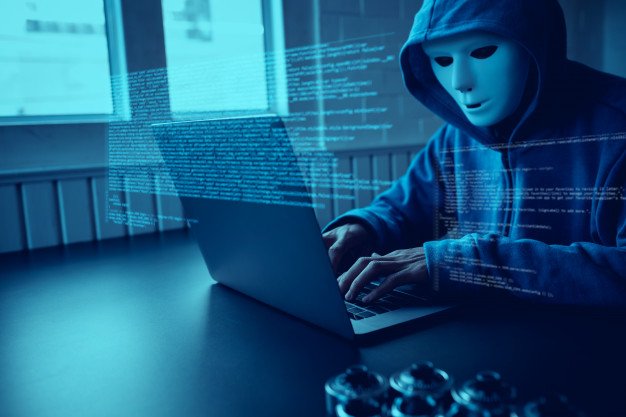 The world has gone digital. The updates in the concepts of today bring out the best of every industry but also poses a more significant threat as cybersecurity has become a crucial concern. The worldwide spending of cybersecurity is estimated to hike up to $133.7 billion by 2022. Increasing hacking attempts and security threats requires a business to invest in good counter-strategies that help them secure their digital resources.

Cybersecurity: Why Is It Becoming The Hottest Of A Trend?

As modern technology trends are becoming popular among businesses, hackers have found the loopholes in their online systems to enter the system and steal valuable data. According to reports, frequent data breaches leaked almost  4.1 billion records by the first half of 2019. As data has become a crucial entity in today’s time, hackers are primarily focusing on stealing or corrupting the data to complete their malicious intentions.

And businesses are required to keep an eye on such attacks and take measures that help them protect and defend themselves. But without knowing how a hacker’s going to strike on you, how would you know what should be done? Here are the most frequent and used cyber-attacks that help you understand the ways a hacker can damage your business by stealing or corrupting the data.

4 Cybersecurity Attacks Every Business Should Be Prepared To Defend

Here are the most common cybersecurity attacks that every scale of business faces. And to save yourself from these attacks, it is crucial to know the parameters that can help you add an extra layer of security to your services.

Man In The Middle Attack

To prevent a man in the middle attack, the network must be made as secure as possible. Also, encrypting the transferring data is advisable as the hacker first has to know the key to retrieve information from the data they received. Using the SSL certificates, the websites can ensure their communication and connection with the user is secure and encrypted with a pair of public and private keys to protect the data.

To gain access, a hacker tries to impersonate any trusted authenticator—for example, a website’s login page. The hacker spoofs a similar page and leads users to enter the information over there while he/she stores the data entered by the user.

They use it to earn ransom from them. e.g., hackers can hack the data of a business which later has to hire ios developer to complete their tasks and secure their iPhone from the phishing attempts. Not only this, but hackers can also gain access to a website and change the content and demand ransom to undo those changes.

Unless a website seems very genuine, you should never enter your personal details and especially, email addresses and passwords. Systems that seem suspicious must be kept under the radar, and customers should inform businesses and confirm if the website and the information displayed is theirs or not.

Cross-site Scripting (XSS) attacks are performed on the client browsers. When any user accesses the web app, the hacker injects the code through their web browser that can access the cookies and retain the login details from it.

The code that the hacker injects is written in JavaScript or VBScript, or any other scripting language. It gives up the cooking and session information from which the hacker continues as the user and steals the information.

The hacker can use Cross-site scripting to connect to that specific session and re-login as the same user to steal the information from the client’s browser.

Web apps and websites can implement strict rules on the response header by encrypting the output, using the right content type that can protect the data, cross-site scripting can be prevented. Based on the type of cross-site scripting, and the way a website or web app collects the user data, appropriate measures should be taken from the business’s side.

The DDoS attack is one of the most common yet most dangerous attacks of all. Hackers attempt the DDoS attack on the web server where a particular web app or website is hosted. Hackers simply direct an excess amount of traffic to this server than it can handle.

And hence, either the server crashes or denies from taking up any normal user requests. This particular strategy discourages the audiences from revisiting that web app or website.

There are multiple types of DDoS attacks that hackers can execute. However, based on the complexity of the attack, appropriate measures must be taken. Mostly, hackers use already spoofed devices- hacked computers, IoT systems, and more to perform a DDoS attack.

Based on the type and complexity of a DDoS attack, appropriate actions should be taken. By implementing network diffusion, identifying the malicious traffic, and using other such approaches, a web server can be saved from suffering these attacks. Also, you can prevent this attack by filtering out the requests first and setting a rate limit.

Running out of time before the hacker strikes? The tips mentioned here are very easy to implement and follow and assure the best results. According to reports, 71% of security breaches are financially motivated.

However, protecting yourself from these attacks is entirely dependent upon you. Before you launch your venture in today’s market, you should brace for these attacks and have counter-strategies already under pipeline if such a situation occurs. 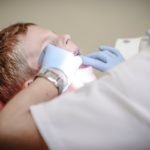 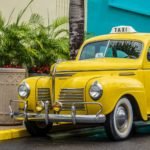