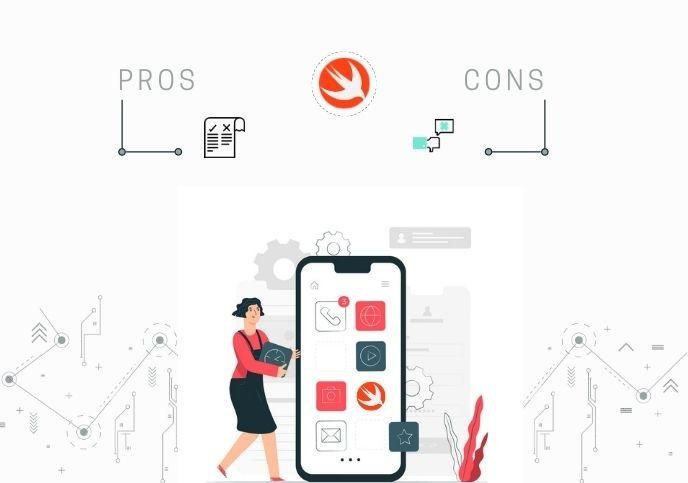 Apple devices have risen in popularity at an unbelievably exponential rate mainly because there has been a rise of feature-rich and unique Apple devices in the market in recent decades. And with the rise in popularity of iPhones and other Apple devices, Apple inc. felt the need of having an official language for iPhone app development services. For this, they released Swift. Swift is an amazing programming language that can aid an individual in creating amazing IOS applications with ease. It is highly compatible with Xcode IDE.

However, Swift is quite limited and is supported by a limited number of IDEs. Further, it is also quite rigid in terms of compatibility which can make adding and exploring a variety of off-beat features using Swift quite tiresome for developers and can limit the potential of Swift as a programming language in itself. To aid developers in overcoming this and aiding them in widening their horizons using Swift, Apple has now enabled the Language server protocol for Swift. This has been a big leap in the way developers use and view Swift. With this article today, we will take a look into the benefits of the Language server protocol support. But before we dive into that, let us take a look at its basic definition.

WHAT IS LSP (LANGUAGE SERVER PROTOCOL)?

Language server protocol or LSP basically aids an IDE to access the features of any programming language that is associated with the LSP. Hence, the integration of Swift with LSP could aid developers to access it through other IDEs with ease. This is the broader sense could easily aid an iPhone app development company to broaden their horizon and access a higher level of flexibility with Swift.

Although LSP association with swift brings wider possibilities of flexibility and more creative freedom to developers. It is not all pros in this association as it also has a few invisible drawbacks, which in the long run can become more prominent. However, the awareness of these drawbacks can easily aid developers in finding possible solutions to improve their development process. Hence, we can say that to ensure smooth navigation through Swift, iPhone app development firms and developers must make themselves aware of the possible pros and cons of this new feature. Below is a detailed list of some of the pros and cons of LSP support:

LSP support has made swift more flexible and accessible. Moreover, it has also improved the potential for creating unique IOS apps. Hence, in the long run, we can say that LSP support can aid swift developers in exploring a variety of off-beat features for improving the development process and application quality. 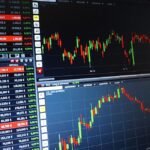 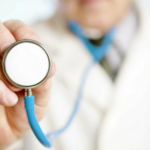