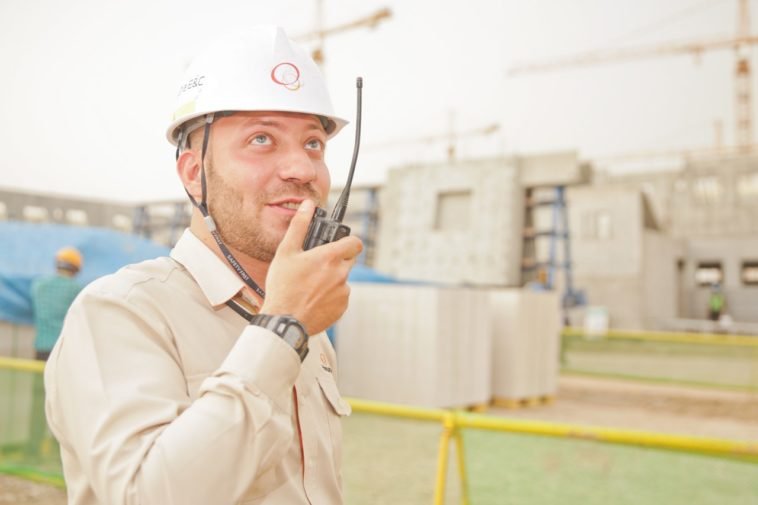 One of the oldest forms of engineering is the one that deals with the designs and construction of buildings, roads, bridges and other residents, commercial and logistic structures. Civil engineering since its conception been pushing the envelope of thinking and technological advancement. From the times of the first mud houses, Roman engineering feats to the large scale projects such as the Great Wall of China, civil engineering has been filling the needs of man and nature alike. It continues its development through the demand for increasingly sophisticated and modern technology. With the advent of high-capacity computing, we are witnessing technologies that would be considered science fiction just a couple of decades ago. Artificial intelligence, nanotechnology and composite materials are enabling us to make previously unthought-of projects become reality.

Transportation engineering deals with the infrastructure that is required to transport people and objects around. The average speed has been increasing over the decades as there are faster and fuel-efficient vehicles on the road today. Also, with the advent of semi or fully self-driving cars, we are seeing a change in road design that is trying to facilitate autonomous driving. The highway is being optimised to facilitate multiple driving styles and principles by allocating lanes appropriately. Autonomous vehicles have been added to the driving pool, right next to traditional commuter cars, bicycles, etc. As more and more people switch to electric motors, be it in their cars, bikes, bicycles or even scooters, there will also need to be a vastly increased number of charging stations. And that will have to happen soon as the world is becoming increasingly eco-conscious and is transferring to a renewable power model.

Artificial intelligence (AI) is beginning to see many purposes in the modern, digital era. One of those purposes is within the construction industry. AI is enabling machines to learn from analysis and previous experiences and adapt for a future task. Chess-playing algorithms have been invented some time ago when a famous Deep Blue defeated Garry Kasparov in 1996. Another example we have touched upon in our previous point with self-driving cars. They are by no means perfect and it will be a while until we start seeing completely autonomous and self-driving vehicles hitting the road. When it comes to the future of AI in the construction industry, it could potentially get very interesting. AI is seemingly going to replace many professional tasks that are today being delegated to younger engineers. It will result in more profit for companies, but also in decreasing levels of employment. Large data stores called Big Data are repositories of information collected from various past projects and are being processed by data centres to be used as a learning experience for AI. Sounds ominous but it has many benefits as well as less than desirable side effects. AI, when taught properly, will make next to no mistakes, will not require downtime or vacation. This saves companies money and makes them much more profitable and competitive in a highly saturated global market. It will also result in much fewer accidents as the human error factor is being replaced, which is especially important in the engineering and construction industry. Carbon emissions and the speed of the projects are the last factors we will mention as advantages of developing AI.

Structural engineers may be completely replaced in the future, courtesy of rapidly advancing technology. Computer modelling has advanced greatly in the past few years alone. Consumer and enterprise computing capacities have exploded as of late, enabling anyone with adequate knowledge to make the most intricate models ever conceived of. AI and Cloud computing combined have an unprecedented and ever-increasing computing power which reduce the skill necessary to make original and complex designs a reality. For more information on these vast subjects, contact a reputable Sydney civil contractor. Where traditional methods would take days to complete their task, modern technologies that we have covered need just a few seconds. It is a compelling advantage in terms of price, time, performance and above all, safety.

The future of civil engineering is going to be very interesting as it unfolds. Digital engineering will become the norm at some point in time and it is up to all of us to prepare for it. 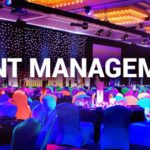