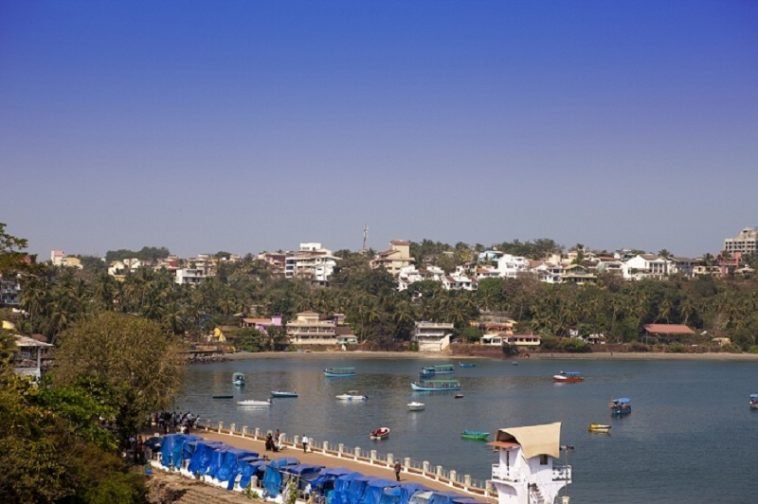 They say, “if you repeat Bloody Mary! three-times at 3 am in front of the mirror, she actually appears”.

Paranormal or ‘the other side of the world’ has always piqued the interest in us. No matter how busy we are, a good story of a haunted place never fails to grab our attention. This blog is all about ‘talking about the dead’ or ‘unknown’, in one of the favorite holidaying destinations in India- Goa.

Goa, offers the best holidaying distractions right from parties, beach life to water sports and is a perfect getaway. A place humming with people throughout the years seems like the least likely place for the paranormal. But even Goa’s got haunted and spooky places that have some hair- raising stories behind it.

So, next time you are in Goa trip you can go and take a peek at these places if it doesn’t totally spook you out first.

It is located at Cansaulim village is said to be the greatest haunted location in Goa. The story goes, ‘there were 3 kings and for power and greed, one of them killed the other two. The people turned against the third king, forcing him to commit suicide under desperation.  The bodies are said to have been buried underneath the church and one can feel the presence of some entity in this place.

Igorchem Band his located in Raia and is feared by all. This place is said to have spirits roam freely possessing anyone who happens to walk through the place during any deserted time of the day. This is basically a bridge dreaded by all. It’s said, to be the witness of an accident where a school bus had an accident and killed all. Even now haunted cries of the children are heard at night prohibiting anyone to cross the bridge at night.

NH 17 is rumoured to the presence of witches who roam in search of food, especially meat. People must not carry meat while passing through this highway

This place situated between Dhavalias well as Borim is famous for a woman seeking for help. This place gained its popularity on the belief that there is a woman who roams this area and asks for help, but if refused and turn back, she’s gone. This has caused many accidents in the area thus earning a reputation.

This is one of the most terrifying places and is avoided by people at any cost. The story talks about the presence of a woman who ran on this bridge and if anyone approaches her, she will jump into the water. But the next minute she will be right there probably sitting on your backseat. This place has spooked many and is counted as the ‘most haunted’.

This is one of the most famous beaches of Goa with people enjoying their time in the water and shacks, but it is rumoured to be haunted and thus people refrain from that beach at night.

Counted as one of the scariest places to visit, the story of this place has spooked many. Rumour has it, that there were two brothers and in a fit of anger, one brother killed another. Shrieks at night, with moving lines and flickering of lights; this house is considered as very scary.

When horror stories are told, hotels often top the list because of various incidents in many of them. Commonly known as the Ghost hotel, this hotel was never completed due to its legalities and has been around since the Russian era. There are many paranormal activities reported by people in the premises of this hotel.

There are many more places with a scary past in Goa, and is said to be haunted. Paranormal is a genre that is still neither accepted nor ignored completely. Whoever sees it, for him it becomes a twisted form of reality and for others, it’s just a figment of our own imaginations. 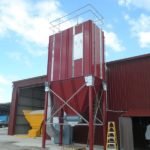 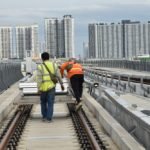