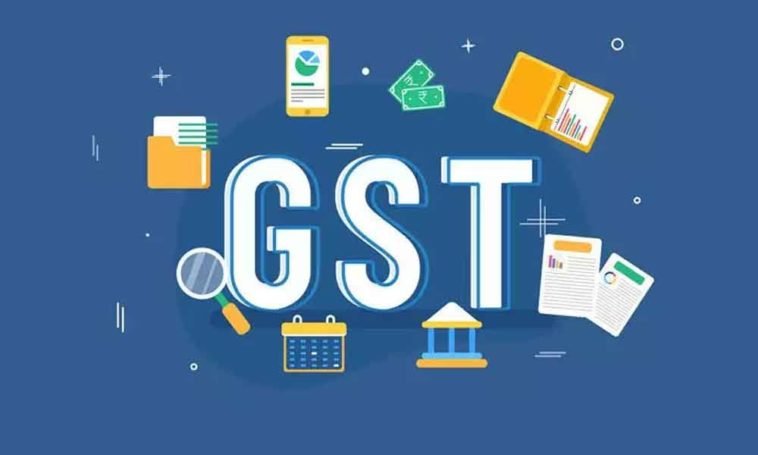 As per the latest Goods and Service Tax summit, the last date of GST return filing has been extended by 3 months to November 30. This move from the government is aimed to assist the taxpayers who have been facing technical issues in furnishing returns – as declared by the Finance Ministry.

Numerous taxpayers across the country could not file an annual return within the period of 1st of July, 2017 to 31st March, 2018 due to some technical glitches – as stated by the CBIC (Central Board of Indirect Taxes and Customs.)

2 years of GST implementation: An overview

Such circumstances have led to the extension of the filing procedure, as decided by the Indian government. For those who are unaware of how to return GST filing, the following is all you need to know about GST filing.

Notification of extension of Goods and Service Tax return due date

As per the new Goods and Service Tax Rules, various forms have been rolled out for the return purpose – depending on the categories of taxpayers.

The Goods and Service Tax council to be held on September 20, 2018, will consider a proposal for exemption of filing annual return, to a certain threshold.  As notified by the Business Line, it is believed that the committee has considered a proposal to implement such exemption.

According to a statement by CBIC, the due date of filing form GSTR-9A, GSTR-9 and GSTR-9C on March 31, 2019, has been slated to extend. Form GSTR-9A and Form GSTR-9 have been notified dated September 13 and September 4 respectively, as per the new GSTIN norms.

There has been a clamour in extending the deadline with the CAIT (Confederation of All India Traders), urging the finance ministry to extend the due date of filing for Goods and Service Tax return.

However, it has been declared that the requisite forms will be made available on the common portal of GST, as confirmed by a spokesperson of the council.

It has been debated as first–time annual compliances were new and latest nuances were not well-understood by large taxpayers. Thus, the extended time would offer significant relief to all segments of taxpayers to understand the issues. Plus, it would also facilitate the government to run an effective awareness campaign and resolve these issues. Henceforth, the Government of India has increased the timelines of taxpayers under P, 9A and 9C.

According to the law, failure of GST return filing annually will attract a late charge of Rs. 200 per day, during the failure, subjected to a max of 0.25% of that financial year’s turnover.

Earlier, in the pre-GST era, starting or operating a business needed compliance under VAT and Service Tax regulations, among many others. The introduction of the Goods and Service Tax makes registering your enterprise a lot convenient. Besides, it has significance when availing a Business Loan from financial companies like Bajaj Finserv to set-up or expand a business.

Lastly, the Goods and Service Tax Network stores information on registered buyers and sellers. Hence, if you own an enterprise engaged in trade, you need to perform GST return filing process quarterly and once annually.

Keeping these factors in mind, you can follow the few steps to file GST return online for your business. Also, ensure that you are updated with the latest return filing news and file your GST on time to keep your business compliant. 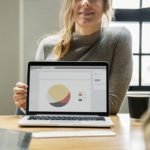 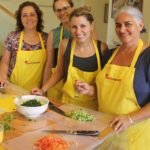