When most people think about outsourcing, Latin America is the last place that comes to mind. After all, North American corporations have made outsourcing to Southeast Asia and China a trademark for many decades. There are many reasons why companies have utilized China and other destinations such as Vietnam, Thailand, Bangladesh, and India. They provide access to cheap labor while having a sizable youth population that’s starving for opportunities.

Think of any prominent global corporation, and the odds are their likely outsourcing to one of these countries. Whether you’re thinking of tech giants like Apple, automobile manufacturers like General Motors, or sports companies like Nike, they’ve all got outsourcing arrangements established in these locations.

You might be wondering why organizations tend to outsource. Outsourcing can prove fruitful for many companies, particularly those operating at a large scale. Businesses have one driving factor that influences their overall mission, vision, and strategy: profit maximization. The reality is that cutting costs is the quickest and most effective way to maximize profits. The laws of demand flexibility state that consumers are willing to purchase a product at a fixed price. However, if the price rises, a company will lose consumers because many might not buy the same good or service at a higher price. However, that doesn’t mean companies can’t make more substantial profits even if they lose customers. There’s a fine line to tread when determining an effective cost-point that ensures maximum profits. Companies spend years and millions of dollars in resources studying it. Hence, they move to outsource when they believe they can’t squeeze extra profits from raising prices further. 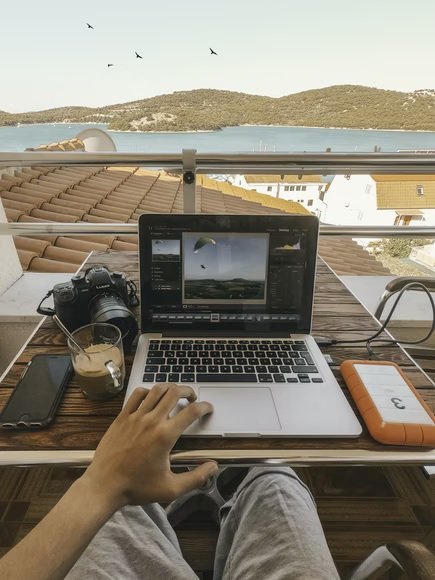 Why Outsource to Latin America?

You might be wondering about the viability of Latin America as an outsourcing destination. However, there are many reasons why you should consider Latin America for outsourcing. They include:

One of the most significant challenges businesses that outsource to Asia have to overcome is communication barriers. Communicating across continents can be challenging, and the time zone differences don’t help matters. Fortunately, you’ll avoid all these time zones issues if you’re outsourcing to Latin America. Most Latin American nations are only a few hours of difference from the US. Remote teams can communicate effectively because of minimal time zone differences resulting in improved work quality, standards, and reduced delivery times.

According to the Kearney Services Location Index, three Latin American countries – Colombia, Brazil, and Chile – rank within the top twenty-five for business-friendly countries. The index acknowledges the business environment in these Latin American countries as favorable to corporations. The countries rank highly for providing financial incentives, having a robust skilled workforce, and possessing the potential to become digital hubs.

In addition to its favorable business environment, Latin America is already a growing technology hotspot. Many global corporations have established branch offices in these countries. Moreover, the continent is witnessing rising local ingenuity as more Latin American startups come to the forefront. Furthermore, the continent has also benefitted from investment from foreign entities and governments alike. Since 2005, Latin America has experienced a dramatic improvement in digital infrastructure. Moreover, investment has also enhanced communication lines, and more people are now gaining access to the internet. Why You Should Thoroughly Consider Latin America Before Outsourcing

While Latin America is booming with potential, there are some factors you’ll need to consider before outsourcing. They include:

Unlike most of Asia, Latin Americans are relatively well-to-do. According to the World Bank’s Income Categorization Standards, most Latin American nations entered the middle-class bracket in the 1970s. Since then, increased development has led these countries to creep to the upper echelon of the middle-class category. Therefore, people in Latin America have higher living standards than their counterparts in Asia. Moreover, they also have more expensive living costs, and their salaries reflect accordingly. If you’re planning to outsource to Latin America, you’ll need to shell out the big bucks.

Companies fight tooth and nail to keep their trade secrets private. However, when you’re outsourcing, there’s always the risk of exposure to these secrets. Your outsourcing partner may not adhere to the same privacy standards as you. For the longest time, Latin American countries didn’t follow globally accepted data protection protocols like other nations, including the General Data Protection Regulation. However, that’s starting to change as countries like Argentina and Brazil have formed their set of regulatory practices.

Now that you’re aware of Latin America’s potential as an outsourcing hub, it’s time to take a look at some countries to consider.

Colombia has worked tirelessly to shed the reputation it cultivated in the 70s and 80s. Today, it’s an emerging economy with excellent prospects. Moreover, according to the Organization for Economic Co-operation and Development (OECD), Colombia has the second-highest number of college graduates in the region.

Argentina shares many cultural similarities with Europe and the US. It’s also the second-largest country in the region and one of the most prosperous economies. 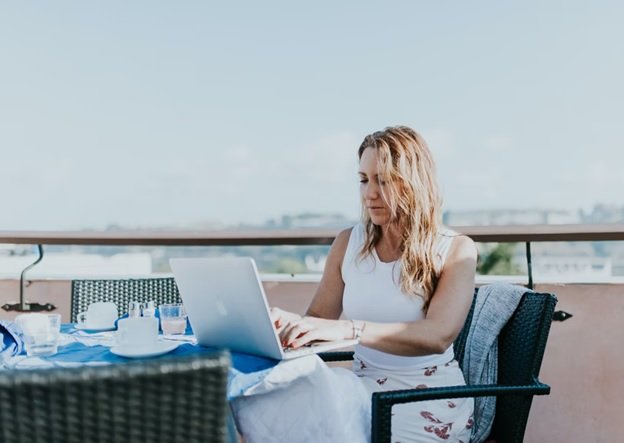 Get Started with Outsourcing to Latin America

If your business aims to reduce expenses, outsourcing to Latin America can prove beneficial. You’ll reduce costs without sacrificing quality. Whether you’re looking for virtual assistants or trying to find a graphic designer, Latin America has many skilled remote workers waiting to leap at an opportunity.

Consider hiring remote talent from Latin America with the aid of RemoteCo. RemoteCo is one of the best remote work websites, connecting talented Latin American online workers with flourishing foreign businesses. Visit their website today to get started. 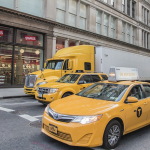 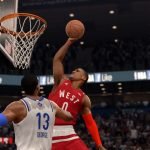