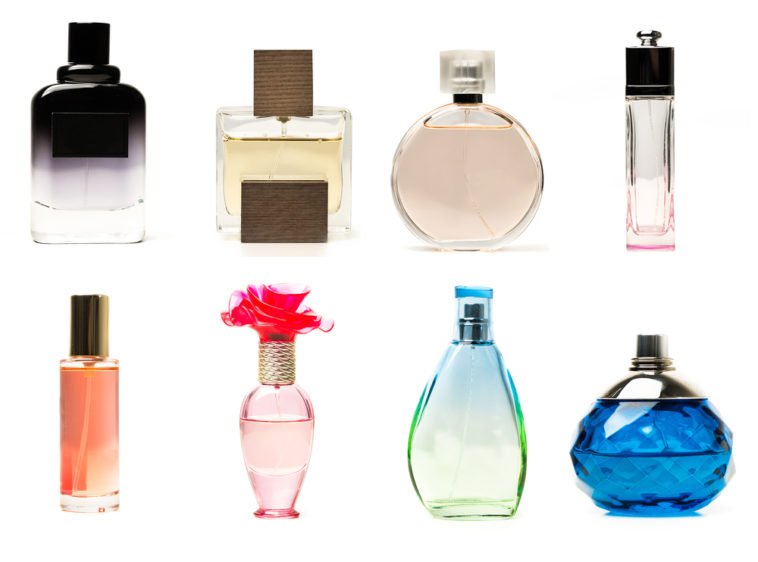 “Fragrances mystify a woman’s demeanour” – The history of women’s perfume bespeaks of sensual fragrances which became an integral part of a woman’s personality. They give woman headiness and emboss entire character with succulence. The best perfumes for women come with a wide array of scents that cater to diverse genres. The last decade has shown the changing trends in preferred perfume scents and 2018 is no different. As the ancient wind of aromas whisk in today’s world, a brief view on their history can prove useful.

Fragrances were originally used by Gods to lower the stench of blood smoke coming from the bodies of victims sacrificed. The fragrant was more of a disguise to eradicate unpleasant smell.

Ancient people also used scents the way we use it today. Exquisite aromas were used as medical aids acting as restorative elements. The refreshing odour of citrus, florals and sandalwoods were part of daily usage. The stronger scents were used to wake individuals when they fainted. Some were used for medicinal purposes in matters of sickness too.

The Santa Maria Novella Monks infused fragrances with alcohol to make colognes during 17th century. Each fragrance emerged on a different juncture in history. Largely themed on floral aromas which were subtle yet sensual, perfumes or colognes became notable due to their heady essence combinations.

So, that’s how they evolved through ages…

Coming to a Woman’s Must-Have collection of Fragrances:

So, this year, let your perfume’s aroma speak of your emotions and thoughts. 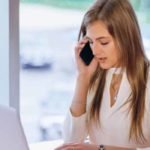 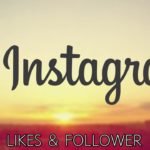