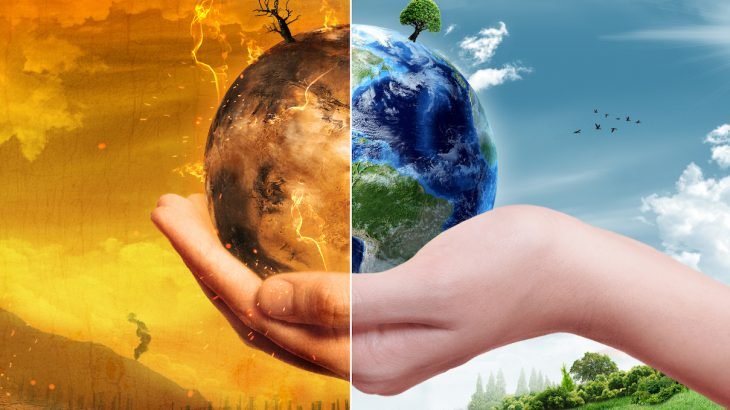 Global warming is one of the most hazardous threats that humanity faces today. The term means a progressive increase in the Earth and ocean temperature and the change in the climate. It affects the natural balance and influences the life, which leads to an occurrence of windstorms, water flooding, and thermal waves. The current essay discusses the causes and the effects of global warming, which challenge people both environmentally and socially. It causes a sea-level rise and changes the amount of precipitation. Moreover, it alternates the intensity of weather events, animal extinctions, and agricultural yields. Global warming and resulting climate changes may vary across the globe. However, the nature of the variations is uncertain. Global warming is a change in climate conditions of the Earth. There are external and internal, natural or human-caused reasons for it.

Global warming is a fundamental issue. It is a well-known fact that human pollution, such as greenhouse gasses and increased carbon dioxide emission, causes unfavorable effects on the state of the environment. The greenhouse gas emissions appear due to the dependence of modern society on a generation of energy required by industries and private sectors. Moreover, land use and energy activities are the major reasons for greenhouse gas emissions.

Secondly, over the decades, deforestation has become one of the biggest contributions to greenhouse gas emissions. Therefore, it is a major reason for global warming. Tropical rainforests regulate climate changes globally and regionally. Thus, the destruction of forests may result in an enormous number of environmentally adverse problems.

Thirdly, the natural factors may result in the increase in the Earth temperatures. The solar output and changes in the planet orbit may also lead to the climate changes. All of the above factors will further increase global warming and resulting unfavorable outcomes.

Because of the factors that cause global warming, the effects may be unforeseen. There are four main impacts of climate change that develop physically, ecologically, socially, and economically. The evidence of the major consequences may include temperature records, sea level rising, and the decrease of snow cover.

Firstly, the physical and ecological impacts include the adverse effects on weather conditions, such as tremendous increase of Earth temperature or ice melting. Moreover, it may cause the decrease of glaciers in northern and southern hemispheres. Thus, the phenomenon will contribute to a sea level rise.

Secondly, the impact of global warming on the social system is evident. It may affect agriculture and food production all over the world. Furthermore, it may affect human health through changing weather patterns.

Finally, global warming also causes harm to the world’s economy. It damages people’s property and infrastructure. Additionally, it disrupts daily productivity, including cases of loss of work, missing school, disturbance of trade, transport system, energy production, and even tourism industry. The costs of the global warming damages are hard to predict and control.

Overall, if the humanity does not control the causes, the global warming will further increase extreme weather events, which will lead to the disastrous effects. However, the predictions suggest that an impact of climate changes will not spread around the globe evenly. In fact, some of the regions may face benefits, while others experience losses economically and socially. Thus, it is vital to implement policies to reduce the biggest adverse factors, which may cause global warming and at the same time impact world’s population.

If the article was cognitive for you, proceed to read other exclusive paper on our web. Most of the articles are written by Naomi Yang, a professional writer. 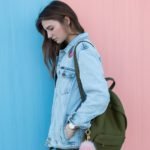 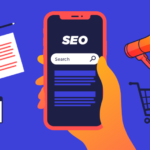