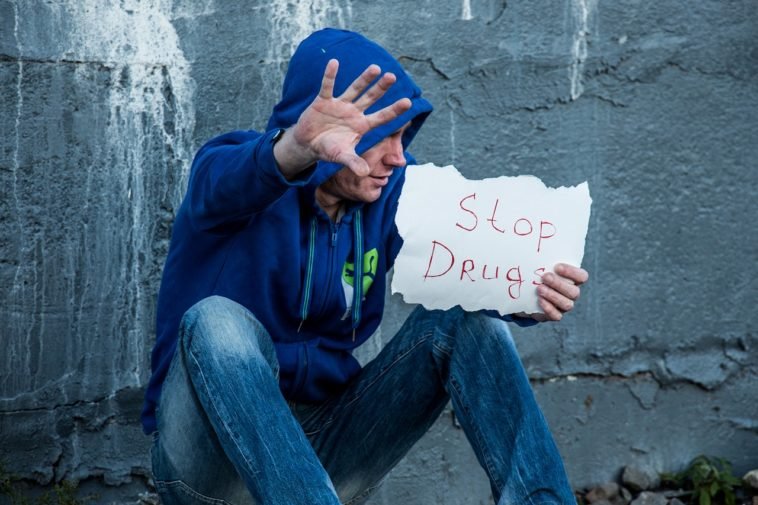 Teen drug abuse has become a worldwide problem nowadays. Any teen can develop a substance abuse problem and it doesn’t matter what kind of background, family or part of the world the teen comes from. Parents aren’t always to blame for the behavior of their children but sometimes there are mistakes parents make that can easily lead to teen drug addiction.

Children who lack love and feel insecure are more vulnerable to group pressure and are more likely to get hooked on drugs to escape the feeling of emptiness, failure, and sadness. You should spend more time and it is advised to take more interest in their lives and get to know their friends. You should support their individual strengths and listen to them non-judgmentally.

Never forget to tell them how much you love them.

Studies have shown that teens whose parents disapprove of drugs are less likely to use them.

You should make it very clear from early childhood that drugs are bad because if you wait until their teens it could be too late. You should teach them that they can only take vitamins and medications you give them and if they try to do it on their own it could be very dangerous and can make them very sick.  It is always good to watch a TV program together that is about drug abuse which will create a healthy sense of fear of what drugs can do to you. Discuss afterward and make it clear that you won’t tolerate any abuse.

Parents who abuse alcohol and drugs put their children in a position where they are at larger risk of addiction. Their children often see addiction as a norm of dealing with stress or socializing. So if you used drugs in the past or had an alcohol addiction tell them, because children don’t tolerate hypocrisy but on the other hand, be careful not to tell colorful stories. Tell them it’s a phase you went through and you’re glad you survived.

As a parent, you should always pay attention to your child’s behavior. If your teen suddenly loses interest in school or has a new set of friends, becomes sleepy or maybe too hyperactive, note the change and talk it through with them. Often these changes don’t have to do with drugs

and there is probably nothing to worry about but in some cases, drugs can be involved so it won’t hurt to start a conversation. If you suspect the worst then it is best that you act immediately. The first thing you should do is to make your child do a drug test. Today this is really easy because there are a lot of high-quality drug set kits on the market and you can avoid the inconvenience of going to the hospital.

Preexisting mental health problems can be a big risk factor in teen drug abuse. Statistics have shown that a high amount of teenagers suffer from conditions like depression, anxiety, ADHD and eating disorders. Parents often make the same mistake by not seeking help for their child’s mental health. They often assume that it’s all just a phase and the child will grow out of it.  Don’t be ashamed to seek help for your child because it’s better to be sure that everything is alright then to guess or just ignore the fact that something is not right.

Yes, sometimes teens can be too difficult.  But make sure you don’t always overreact and be judgmental. Your child needs to feel able and willing at any time to come to you for help with any kind of difficulty they are dealing with. If they think you are going to overreact and be judgmental then you’ve done it. They will probably hide their problem until it’s too late.

It is true that most teens experiment with drugs and alcohol at some point and it is also true that most of them don’t become addicts.  Although addiction is a big problem among teens, there are other problems that alcohol and drugs can cause. You should always remember car accidents, violence, and other law-breaking behaviors. You should help your teens how to say no and mean no so they will stay away from that kind of experimentation.

Your child is too intelligent

Parents sometimes think that because their teen is a great student and overall a good kid that their job is done. They tend to think that their child has the wisdom and intelligence to avoid alcohol and drugs, but in real life, this is not the case. The part of the brain that is responsible for judgmental decisions called the prefrontal cortex is not fully mature until the mid-twenties, so don’t be fooled, your good kid can still make bad calls.

Parenting isn’t easy, but if you make the right steps and engage yourself in your child’s upbringing and pay attention you won’t have a thing to worry about. 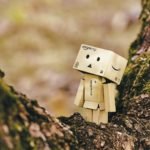 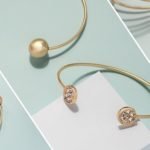