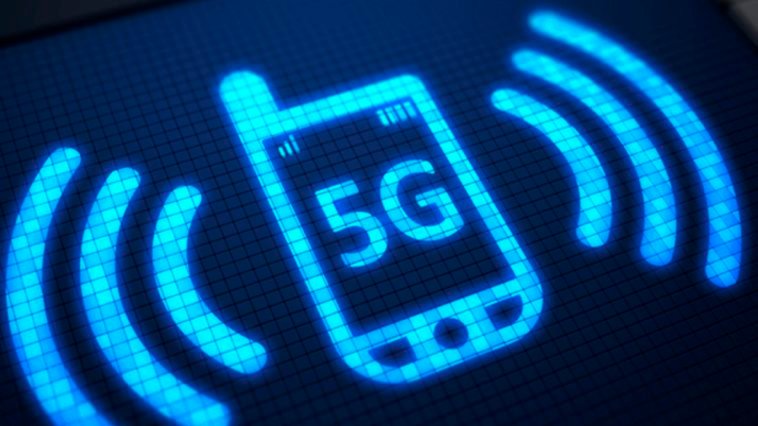 5G has gradually become the industry chased by major capital markets. Under the preemption of capital, 5G market will be in what direction? In the case of fierce international competition, what are the advantages China can make to stand out?

In accordance with the Ministry of Industry Planning, 5G market is expected to open in 2020. 2018 to 2020 5G product R & D pilot phase, the main goal is to carry out 5G pre-commercial test; from 2018 to 2019, to complete the 5G scale test, add new technologies, end-to-end interoperability test and terminal prototype test; 2019-2020 Completed 5G network pre-commercial, the formation of operation-oriented technology system, friendly business experience testing, to carry out planning, networking, construction.

Different from 4G, Wei Kejun, senior engineer of China Information and Communication Research Institute, told the reporter that the 5G can greatly enhance the network capacity and user experience rate. According to the 5G performance indicators determined by the ITU, the peak rate of the cell reaches 10-20Gbps, User experience rate of up to 1Gbps; the other hand, will also be deeply integrated with the industry applications, such as car networking, industrial Internet and other industries, through information technology to help the traditional industries to achieve industrial upgrading.

The birth of 5G and future commercialization will undoubtedly bring huge changes to many industries. For example, at present, the 4G mobile phones in our hands are really going to be eliminated or updated by 2020?

From 2G to 3G and then to 4G, mobile phones will be replaced, but as the current 2G mobile phones can also use the same, “now 4G mobile phone to the 5G era cannot on the 5G network does not mean cannot be used, because then 4G network is still there, 4G and 5G compatible network is also. “Tatsu technology founder and CEO Huang Xiaoqing told” economy “reporter, 5G era will introduce new support for the use of 5G mobile phones, and is 4G The network is compatible with each other.

From the perspective of the 5G technology route, it mainly consists of two technical routes: one is 4G evolutions and the other is a new 5G air interface. According to Wei Kejun, these two routes will coexist for a long time. 4G evolution is based on the existing 4G framework and by introducing a series of key technologies to enhance the experience of 4G users, “From this point of view, existing 4G handsets can still be used normally, will not be eliminated, and will have a better user experience.” Another route is 5G new air interface, it will adopt the new band, new technology to achieve, cannot be backward compatible, “from this perspective, 4G phones cannot use 5G network.”

With the arrival of the 5G market, higher rates and lower latency can help mobile phones to achieve more powerful functions. Liao Roaming, general manager of Datang Mobile Research & Planning Department, told Economic reporter that the 4G Smartphone’s that we now generally use can also realize the functions of taking photos and games in addition to the basic functions of communication socialization. “The future 5G mobile phones, it is expected to support new technologies such as AI, VR and AR. It will help us understand our habits, hobbies and even our feelings. Based on these personalized information, we will provide us with the same personal services as a butler. Plan our work life, deal with the needs we have put forward. “Therefore, by then, the Smart Phone in the 4G era may be replaced by the Intelligence Phone in the 5G era.

“The frequency of phone changes in China is very high, about 12 months to 14 months.” Huang Xiaoqing quipped, in fact, the current mobile phone is eliminated, the people engaged in the mobile phone industry is the happiest, because many people will be new Phone Of course, the 5G era has changed not just handset makers but also the Internet of Things. Tang Xiong Yan said that the Internet of Things is a very important application area of 5G and we will usher in a new era of interconnection of all things. 5G will provide better network conditions for the entire economic development, such as industrial upgrading.

5G bring changes, can be summarized in one sentence, that is, “4G change life, 5G change the world.” As of the third quarter, China’s 4G users reached 947 million, accounting for 67.9%. More than two-thirds of users are already using 4G handsets. The changes that 4G brings to our lives are what every 4G user can feel personally.

Of course, 5G is not only to increase the network speed, mobile phone business and other aspects of application, in ordinary people’s life, 5G there is one of the largest, “killer” application is intelligent robots, Huang Xiaoqing told reporters, 2040 intelligent robot The same as the number of human beings. For example, the currently developed cloud smart robot places the robot’s brain in the cloud and connects to the robot’s body through the mobile network, while the 5G network takes the role of the neural network of the cloud smart robot. “At that time, the bandwidth required by robots would be ten to 100 times greater than that of human beings, so the main purpose of 5G networks is to serve robots.” Similarly, 5G can support family nannies and family sweeping robots that can support Cell patrols, robotic attendants that can support unmanned supermarkets, etc., are all possible changes to see in the future.

In addition to artificial intelligence, Wei Kejun also said that the 5G’s substantial increase in network capacity, subscriber speed, delay and reliability will drive the upgrading and application of many industries such as AR / VR, Internet of Things, car networking, industrial internet, UAV and so on.

Capital competition is mainly in the secondary market

Many large domestic capital are actively concerned about and seize the 5G market. Ma Zhanjiang, director of the Office of Communications and Technology Commission of the Ministry of Industry and Information Technology, told Economic reporters that in terms of manufacturing, the 5G industry includes such groups as CITIC, Huawei and Datang. From the perspective of business, other than the top three application providers, other Internet companies also offer Close; from the promotion point of view, the three major application providers are very concerned about the 5G, but mainly from the operational level of China Mobile. Different enterprises pay attention to the point of view, the focus is not the same. 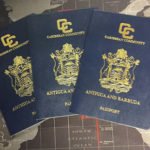 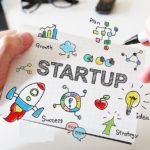