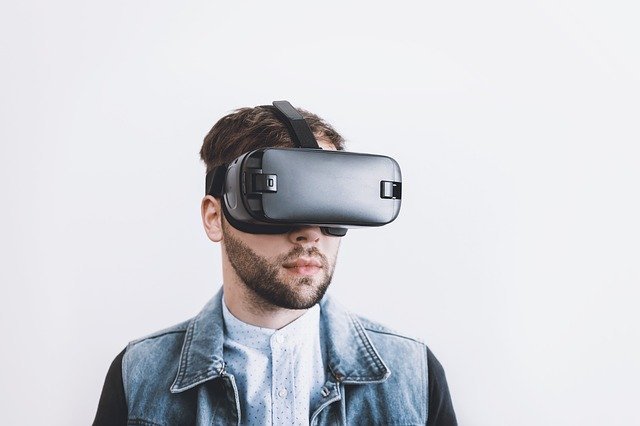 The gambling industry is usually at the cutting edge of new IT technologies, monitoring the developments closely and always looking for a way to implement them in their daily operations. This is just one of the reasons, albeit a huge one, why it is one of the fastest-growing industries in the world. Always on the lookout for the next big thing, the industry will seize every opportunity it has to further develop and enhance their everyday operations. The gaming industry, on the whole, is the best example of how technology has grown in leaps and bounds over the last few decades and iGaming is the pinnacle of that example. In the future, we will see even greater developments that will transform the iGaming landscape as we know it.

With Bitcoin and other cryptocurrencies, players have finally got an opportunity to use their favourite online casinos completely anonymous, without having to worry about who will see their credit card slips or will the bank allow them to make the deposit in the first place. All their personal information is kept securely in distributed ledgers and transaction details are completely anonymous. On the other hand, cryptos and blockchain will help keep casinos honest, forcing them to be more transparent about their operations. All transactions via blockchain will be easily verified. The transfers will become almost instantons, eliminating the need for waiting periods, which are notorious today, especially when a player is making a withdrawal. They will also be much cheaper since banks and their expensive fees will be eliminated from the process. Finally, since all transactions are irreversible, the use of cryptocurrencies will prevent chargeback frauds.

As new and superior graphics processors are being developed, the opportunities for game developers to create games with stunning graphics, including 3D ones, are also increasing. The latest slot games are just one example of games that will benefit from new 3D graphics. Apart from amazing visuals, they also have a fundamental impact on how the games are played. The number of pay lines can be significantly increased and the number of combinations rises exponentially as you add the third dimension to the game. This represents the latest generation of casino games and is something that we will see a lot more in the future.

Evers since Deep Blue managed to beat Garry Kasparov, a reigning World Champion at the time, back in 1997, the perspective of the use of AI in gaming has changed dramatically. Deep Blue demonstrated that a properly written software, backed up by sufficiently powerful hardware, can compete with even the best human players. The technology has come a long way since then, sometimes eerily reminding us of Skynet. In some forms, it is already implemented in the iGaming and gambling industry as a whole, but in the future, even bigger integration is expected. Some of the advances will include monitoring and predicting players’ behaviour, which could prevent risky behaviour and reduce the chances of hackers getting access to players’ accounts. More mundane areas, like accounting, will also hugely benefit from the implementation of AI.

The term Virtual Reality has been around for decades, but we are still not seeing the massive implementation of this technology in our lives. One of the reasons is that hardware needed for VR is still too expensive, limiting the players’ base, which in turn limits how much time developers are willing to devote to creating games that will use VR. Hopefully, with the latest developments, we will see that trend reversed in the next few years. As the price of the equipment continues to fall, more and more companies will be willing to invest in VR games, which will, in turn, attract more players, creating a positive spiral. In the iGaming industry, the opportunities for implementation of VR technologies are almost limitless and will increase the players’ immersion drastically. With the ability to create any virtual reality and modify it to the needs of their players, iGaming developers will be able to create some amazing environments.

In a not so distant future, almost all mobile devices will be replaced by wearable gadgets that will provide the same service, but at much greater convenience. This is great news for the gambling industry, as their players base will be able to connect to their servers anytime, anywhere. Some companies are already working on different apps that will allow access to their games, like Microgaming, when they made an app that allowed players to play slots via smartwatch in 2014. Other developers followed suits and soon almost all hade apps for smartwatches. This convenience will be crucial in attracting younger generations, used to checking online content from their mobile devices.

Most of these technologies offer equal opportunities to both the industry and its consumers. While some of them don’t really change the way things are done, only improving it, others will fundamentally affect iGaming and the way we perceive it. Hopefully, we won’t have to wait too long before they are perfected and put to use. 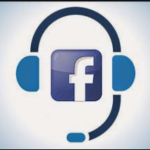 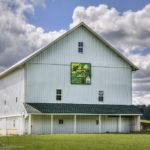