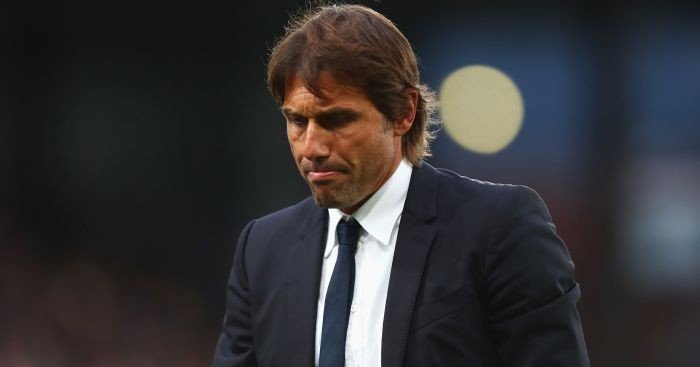 The Blues boss has been under the cosh this season, and the Italian Football Association is set to contact him in two months over a return to the national team.

The Italian football association’s vice-chairmain Alessandro Costacurta is in charge of employing the next manager for the national team. Gian Pierre Ventura, who had taken over from Conte following the European Championships in 2016, was sacked following Italy’s failure to qualify for the World Cup for the first time since 1958. The Italians are yet to find a long-term replacement.

“I haven’t chosen yet but I think Conte is the one who could do the best”, Costacurta was quoted as saying to Italian newspaper Gazzetta dello Sport.

“He has already shown he knows how to be national team coach while the others haven’t yet.”

Conte took over the national side in 2014, following the departure of Cesare Prandelli. Without too many big names, he changed the setup and style of play, guiding them to an unlikely quarter-final appearance at Euro 2016, where they were unlucky to lose to Germany on penalties.

This, coupled with his incredible record at Juventus, which saw him win the Serie A in each of his three years at the club, enticed Chelsea.

Feeling the blues in London

After a historic title-winning season in his debut campaign at Stamford Bridge, the follow-up year under Conte has fallen flat. After dropping out of the title race very early on, Chelsea have won only 4 games out of 14 in 2018, and only 2 in the Premier League. This includes thrashing 3-goal defeats at the hands of Bournemouth and Watford. This run has seen them fall out of the top 4, behind Manchester United, Liverpool and Spurs.

In March, they will face the daunting task of trying to win at the Nou Camp to try and get through their last 16 Champions League tie, following a 1-1 draw two weeks ago at Stamford Bridge. They also face Manchester City in the Premier League, and Leicester City in the FA Cup quarter-finals. All these matches are away from home, and a loss in each of them (which is very possible under the current scenario), will see Chelsea fall out of the running on all three fronts (top 4 finish, Champions League and FA Cup).

If this happens, there will be little doubt the club will wield the ruthless axe at the end of the season. With the Italian job waiting with open arms, Conte may well go quietly as well. 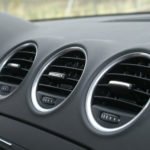