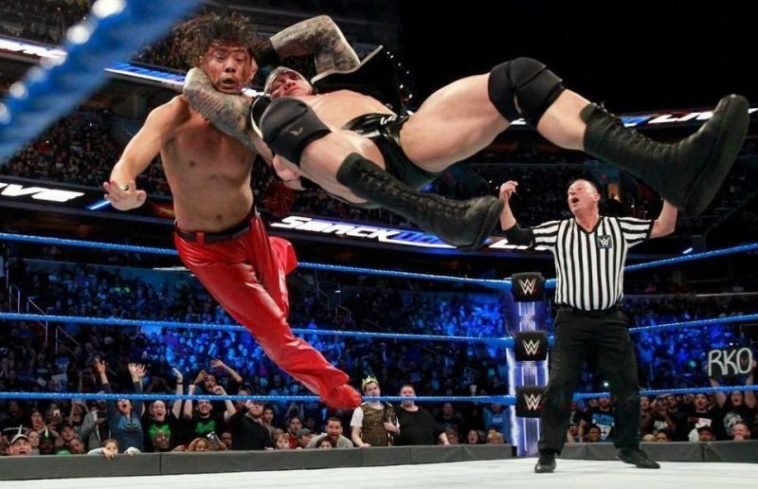 There is no denying the appreciation surrounding the technical mastery of the grappling, holds, the punches etc. but nothing beats a breathtaking knockout in the brutal, no holds barred sport of MMA, which makes you spring up from your seat and look in awe. The holies of combat sports holies, the knockout is an unmitigated combination of both flawless timing and raw physical power that reminds every MMA fan exactly why they like the sport.

Over the years we have seen some of the most perfect knockouts in the premier organization of MMA, i.e UFC all of which include knockouts with one hard punch, a vicious elbow or even a devastating kick. Let’s take a look at some of the best knockouts to have ever happened inside the Octagon. In no particular order:-

Gabriel Gonzaga KOs Mirko Cro Cop, UFC 70 Hands down, the most ironic knockout in the history of MMA. Mirko Cro Cop is known for his headkick knockouts that leave his opponents dazed. However at the UFC 70, Gabriel Gonzaga turned the tables to give Cro Cop a taste of his own medicine. It is important to note that the match had a surmounted significance for the Croatian, as the match was a heavyweight title eliminator and unfortunately the closest Cro Cop ever got to UFC gold.There was a rematch at UFC Fight Night 64 and this time round Cro Cop got the better off Gonzaga, but the first round head kick at UFC 70 remains one of the most famous and replayed finishes in the UFC history.

Holly Holm KOs Ronda Rousey, UFC 193 If Gonzaga v Cro Cop was the most ironic knockout, then surely Holly Holm knocking out the previously undefeated Ronda Rousey must be the most shocking one. A lot of fans might bring up Anderson Silva vs. Chris Weidman, but the latter only got the better of Silva, who by the way was undefeated for seven years, after he let his guard down. Holly managed to get the better of Rousey even when she was going full cylinders at her.Back then, Holly Holm was a massive underdog for the bantamweight crown against Rousey. No one expected her to win, and she shocked the whole world including Rousey with her vicious second round knockout. This one made the UFC news department go into frenzy mode.

Conor McGregor KOs Jose Aldo, UFC 194 Thirteen seconds. That was all it took The Notorious to take down an undefeated champ of ten years. Prior to the match there was months of promotion for the fight, press tours were arranged to the home countries of both. Jose Aldo must have felt a massive disappointment, but for McGregor, this fight was well and truly his announcement as the biggest star in the mixed martial arts. He became the first ever two division champion in UFC history less than a year later and would never fight again in the 145lb category.

Lyoto Machida KOs Randy Couture, UFC 129 It was incredibly difficult to pick between this one and Anderson Silva vs. Vitor Belfort at UFC 126. However, in my opinion, Machida’s spectacularly executed karate crane kick takes a slight edge. The knockout truly ended Couture’s UFC career but not in consequence as the former light heavyweight and former heavyweight champion had announced his news of retirement prior to the match. Unfortunately for Vitor Belfort, he has also taken a similar head kick knockout against Machida at UFC 224, where coincidentally Belfort also decided to draw the curtains on his UFC career.

Edson Barboza KOs Terry Etim, UFC 142 One of the most perfectly executed knockouts in the history of MMA, and not just UFC. Edson Barboza landed a beautiful spinning wheel kick to Terry Etim, making him drop to the floor like a plank of wood. Even Joe Rogan as commentator, knew that it was a knockout even before Etim touched the ground. 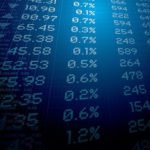 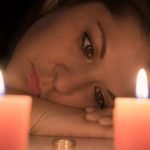