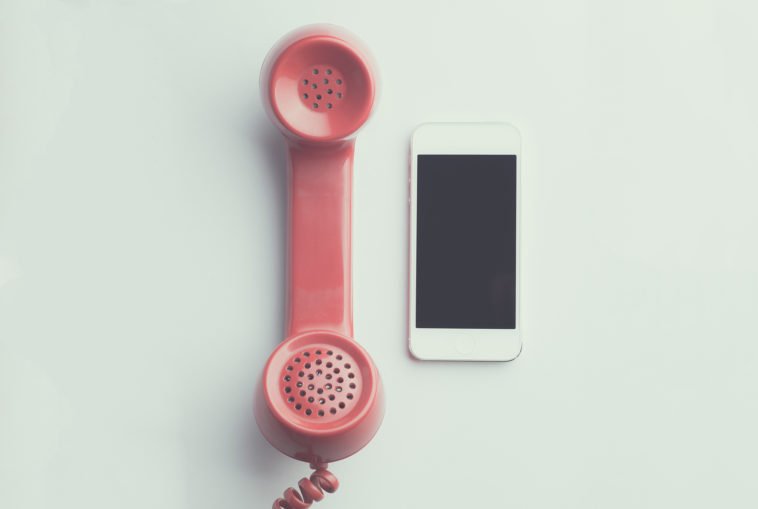 Google Voice will turn nine years old on March 11, the date that Google acquired Grand Central and their services. Google Voice was initially an invitation only service, similar to how Gmail was before being made available to the public. Although it’s existence has been longer than other Google services, Google Voice hasn’t gained as many users as those same services. Here are a few of the reasons that might be the cast, and a few reasons why that shouldn’t be the case.

The Disadvantages of Google Voice

Google Voice is both similar to different from Skype. The core similarity is that the telephone services are rendered through an internet connection. In the event of an internet outage, your Google Voice and VOIP services would face a service outage. The only way at the moment to currently circumvent such a disaster is to have a backup in place, like AT&T home phone services. This would resolve the 911 issues, and would save you in the event of an internet outage.

The biggest disadvantage of Google Voice is the user interface, which upon first glance looks both confusing and outdated. However, Google recently released version 5.7, where the user interface has been overhauled. Many agree now that it fairly user-friendly, at least compared to previous versions.

The last shortcoming of Google Voice is that services are limited to the United States at this moment, while everyone else is required to use a web-based interface in order to obtain partial functionality and features.

The Advantages of Google Voice

Many people have multiple phone numbers; one for work, one for home, one for the cellular device, and sometimes even more. Imagine having the benefit of having only one number, which would forward a call to all of your devices that are configured to ring. You can easily obtain a free out-of-area code number for business use, whereas other companies will charge you to do so. You also have the functionality to have all your voicemails transcribed to text, so you have the option to read or listen to the message.

Furthermore, the ability to screen your messages as they are being recorded is a wonderful feature for screening callers. Having the ability to have callers announce themselves before you answer allows you to screen the callers.

Calls within the United States and Canada are free, except for a few locations where the charge is $0.01 per minute. International calling is quite cost-effective as well.

SMS to email is another wonderful function, since text messages sent to your Google Voice can be converted to emails. This means you can reply to an email and have the reply sent as an SMS from your Google Voice number. Additional features, such as voicemail sharing, are also available.

Should You Make The Move To Google Voice?

I would recommend that you make the switch, especially now that the interface has been improved. The benefits clearly outweigh the shortcomings. However, from a business perspective, if you’re looking to switch over to Google Voice, I recommend having backup, wired telephone services ready in case of an internet outage. 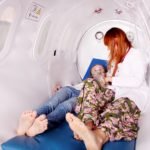 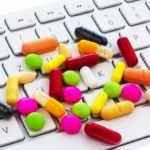