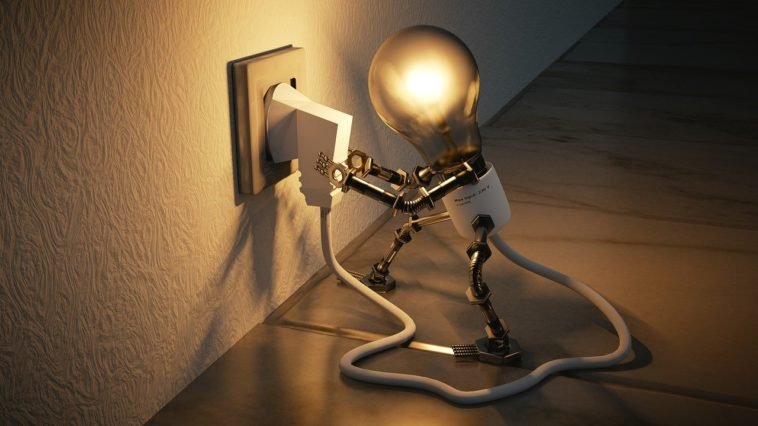 When we talk about life in any form, we talk about energy. One of the most commonly used forms of energy is electricity. Could you imagine life without technology and some of your devices or appliances? The course of history would be completely different if this phenomenon (or more precisely, a set of phenomena) hadn’t been “discovered”. Electricity can be found in nature, and we have learned how to generate and transfer it. Nowadays, people are taking too many elements of modern life for granted, but imagine having no light source, stove, heater, computer, car etc. Think about this next time you’re annoyed when your Wi-Fi signal is weak.

The most important aspect of our reliance on electricity should be a complete understanding on how dangerous it can be. We are talking about a force of nature that occurs on a subatomic level, which can cause fires, electric shocks, serious (or even lethal) physical, psychological and neurological damage.

Because we don’t understand such force, we cannot develop an utter awareness. What we should do is try not to pose as electricians and do the repairs if not licensed. Whether it is a problem with the wiring, light power or safety switches, a case of an emergency or a safety check, you should find a reliable 24/7 service in your area, such as Sparkys NOW offer around here. Play it safe, and be aware that you can endanger your property and cause even greater damage than the original problem. Not to mention the worst-case scenario where you can end up electrocuting yourself or cause a massive fire.

Even in 2020, many aspects of electricity are a mystery for scientists, so we ought to be as cautious as possible! Try to imagine how many wires and circuits are constantly surrounding you. Pay attention to red flags – any crackling sounds, sparks or smoke are an indicator something’s wrong.

The Discovery of Modern Life

It’s a well-known fact that the topic of this particular “discovery” is quite controversial. People need to understand that electricity occurs in nature. It was only a matter of our understanding of the concept, and furthermore of its benefits in practical use. It goes back to the ancient Romans and Greeks, but only as an observation. No one could explain why are there “electric fish” and everyone was either fascinated or frightened by the lightning. It took many centuries for the first “real” experiments to happen. We have all heard about the story of Benjamin Franklin and his kite experiment, proving the lightning is electrical.

Many scientists later tried to find a way to use it for inventions. There are two men who had an impact on a global scale, we can freely say they changed the course of human life forever. Those men are Nikola Tesla and Thomas Edison. These brilliant minds dreamed of an electric world. No doubt their inventions and understandings of currents have become a legacy to the new era and the backbone of our world.

How does it work?

There is a basic division between static and currents. Static electricity is often connected with charge and an imbalance between positive and negative charges, causing an interactive force. It is the cause of lighting and the reason why this discharge will sometimes zap you when you touch a doorknob. On the other side, currents imply a flow of charge which is carried by electrons. The free electron is attracted to atom, pushing another electron out and a chain reaction is causing flow in a closed circuit. This goes on in loops, making the current electricity dynamic.

Most modern devices are based on currents, and both Tesla and Edison focused on this. The main distinction is Edison used direct, while Tesla used alternating currents. Alternating currents have the advantage of significantly reduced costs while being transmitted over long distances.

Inventions were rapidly launched with the first power plants, which used either coal or water. Since then, we have developed a way for a variety of sources to transform into electricity. For decades, the primary source was fossil fuels, such as natural gas, coal, oil, etc. but our eco-awareness should be increased. Using water, solar, wind, bio or geothermal energy gives us clean energy, without all the toxic emissions. The next revolution should be happening right now, and it should be about this!

It’s truly astonishing how our understanding of concepts is changing the way we live, our standards and habits. There are many principles and phenomena scientists haven’t yet been able to explain. And who knows how many more we haven’t even noticed? Forces of nature are surrounding us and we are using them to improve the quality of life, but we shouldn’t forget about the consequences on the environment! 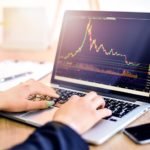 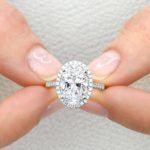