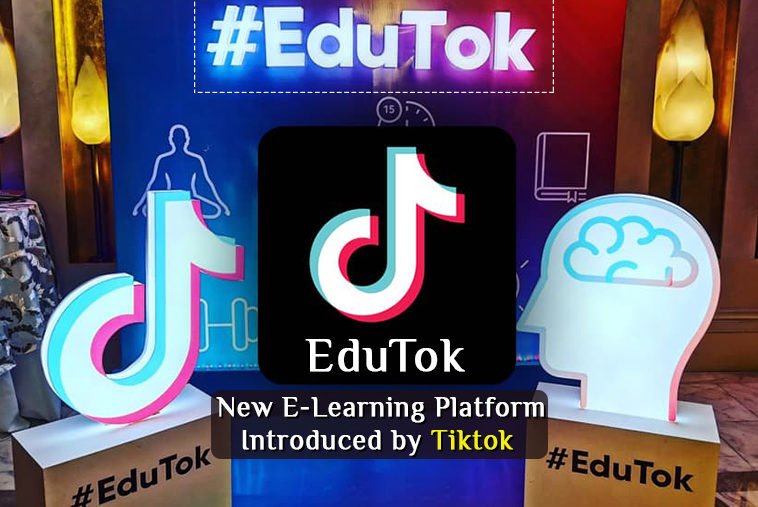 As we are seeing that people all over the world are making use of internet apps and programs to run their professions and also for taking essay writing services online. Also, people make use of online social platforms to share their beliefs and prospects on certain issues.

It is good if you use a social media platform to convey your messages to the general public.

There are a number of online public-speaking platforms such as Facebook, Twitter, WhatsApp with the help of which people all over the world communicate with each other.

You may also have seen the popularity of a new app which has been introduced recently and gained success in a very little time. “TIKTOK” is used widely by the people for fun and entertainment purposes, for earning fame and also as an online public-speaking tool by the people.

It has also entered the E-learning market with a new internet program called “EDUTOK”.

If we talk about this new program EDUTOK, the Byte dance company will start an educational show in partnership with other informational shows. This show will be for the people who are fitness freaks, they can see some educational videos and clips in the show related to how they can stay fit and healthy.

There will be a list of categories in this application the users will avail services of. These categories are

The surveys have analyzed that there are already 10 million videos created and tagged with EDUTOK. These videos have generated viewers over 48 million of which 46 million viewers are for the videos with hashtags.

This company collaborated with numerous educational companies in September to build content. The companies with whom collaboration was done were Vidya Guru, CET King, Hello English, Vedantu.

Now it has amalgamated with some new ventures such as Grade up, Toppr, Made Easy.

The growing importance of TIKTOK over the world: –

In comparison to other E-learning platforms online such as YouTube, Teachable, Course craft, etc., TIK TOK is gathering worldwide attention.

Just look at the recent accomplishments this application has made –

TIKTOK has allied with other media platforms such as The Nudge Foundation and Josh Talks. These platforms are non-profit based and they create video content related to poverty and education concepts.

If we compare TIKTOK with YouTube, TIKTOK is creating bite-sized content which is very easy for people to read and people feel entertaining when they read the short content. This feature has made this app more successful. In addition to this feature, TIKTOK also shares motivational content, tips, and tricks on its social media platform. That is why users prefer to use this app over other apps.

It has been figured out that by the year 2021, the TIKTOK will develop its space in the E-learning market to a large extent and will earn over $ 3 billion till that time.

TIKTOK has also introduced virtual classrooms for people which is the main reason for its success.

Chinese Giants are also making use of TIKTOK designing approaches to succeed in the global markets.

With the help of this creative platform, users can not only inspire other people with educational and influential content but they can create their own personal identity.

It’s a good source to share one’s talent and intelligence.

The famous personalities like Baichung Bhutia (former Football player), Mandira Bedi (a TV actress ) was also there at the campaign and students got the chance to interact with these famous celebrities.

The creators of EDUTOK are Awal Madaan and Mridul Madhok.

Radhika Apte added her views on Tik Tok’s latest invention EDUTOK by saying, “TIKTOK has been able to capture the true power of social media very positively and effectively, across the country. Initiatives such as EDUTOK has given youth the freedom to learn as well as have fun at the same time. I truly believe that EDUTOK is a great initiative and is sure to influence the lives of impressionable minds in meaningful ways.” 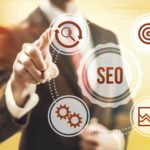