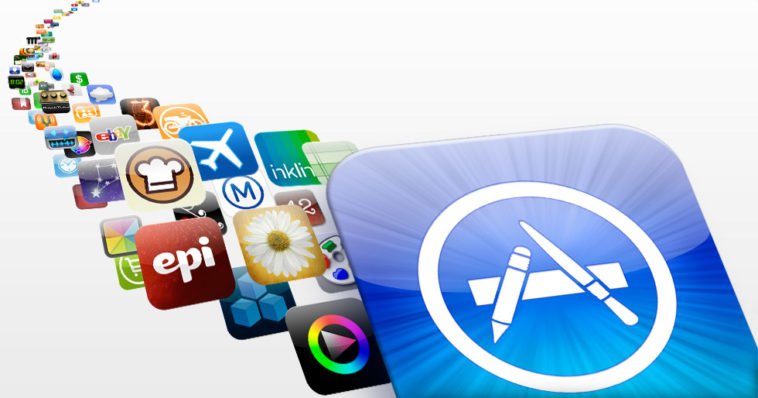 It’s not surprising after watching the availability of millions of apps on Play Store and Apple Store. These apps are made to execute the demands of smartphone users. Brands are making them for both the development platforms to maximize their customer reach.

Businesses are investing time and money in application development to promote core business function or services. They aim to improve customer interaction by offering them a usable app. Over the years developers are working hard to improve usability to benefit their clients.

Below I am sharing few pieces of advice from iPhone developers in Dubai regarding the integration of specific features in an iOS app to improve usability.

This feature will significantly increase user experience after allowing users to perform specific actions from home screen via 3D touch. A bit forceful finger touch will show up a list of available quick actions. Home screen actions consist of title and icon on the left or right and an optional subtitle. Addition of this feature reduces the total number of steps users typically takes to reach a certain action. Quick launch option is excellent for messaging, money transferring and musical apps.

Addition of 3D touch enhances interactivity and allows users to preview content without making further navigation. For example “Preview” feature will enable them to view a piece of content with tapping and navigating back to preview screen. In fact, it’s a mandatory feature of all iOS apps. Its absence distracts Apple users.

Widgets are extensions, which display timely and useful information about app-specific functionality. They are highly customizable and contain buttons, text, layout customizations, images and more. In addition to giving quick and straightforward access to primary features, they provide updated information without opening the app even. News, weather and calendar are few most used widgets. They appear above the quick launch list when a user taps on 3D Touch. Widgets facilitate users to perform a repeated action from home screen without asking them to launch an app every time.

Interactive notification is a useful feature, which allows users to respond back to notifications without opening the app. These notifications often have simple buttons and text input actions. Liking a post and viewing and sharing shipment information are few examples of actions users often complete after seeing the notification. Moreover, notifications also allow users to preview content and other relevant actions according to the app feature.

Extensions allow users to access functionality and content without opening a particular app itself. It appears as a widget on user mobile screen. In simple words, it facilitates users to use their favourite app in conjunction with other apps.  Photo editing, file provider, document provider, custom keyboard, share, Today and Custom actions are few examples useful extensions you can use to enhance usability.

Sirikit is a new framework, which enables apps to integrate with Siri (Apple’s built-in voice-controlled personal assistant). Instead of touching device screen, users can ask Siri to perform a range of functions such as messaging, phone calls, sending payments and more. Sirikit can efficiently enhance the usability of a wide range of apps belong to domains like messaging, VoIP calls, payments, photos, workout, ride booking, car commands, restaurant reservations and CarPlay.

These are a few highly recommended features iPhone Developers in Dubai a recommending to add and enhance usability of iOS app. 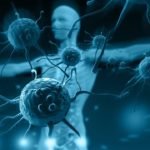 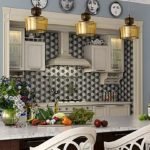